Giving new impetus to the ailing Dravidian party, DMK, at the right time, the tainted, erstwhile, Telecom minister Dayanidhi Maran has been acquitted by a special court. The bribery case, which was investigated by the Central Bureau of Investigation, named nearly nine persons including the former minister and his brother Kalanithi Maran. While giving a sensational verdict, O P Saini, the special judge who heard the case, has announced that there was no concrete evidence to prove the charges filed against the accused.

The CBI, in their charge sheet, alleged that the former minister had promoted the Aircel Company to sell their shares to a Malaysian company, named Maxis. He also purposefully delayed the approval to license requested by the Aircel management for mobile service in a bid to pressure the company to make a deal with the Malaysian company, the CBI identified. According to the charge sheet, the former minister accepted a huge favour from the foreign company in return of the favour. It was told that a huge sum was invested in the Sun Direct TV and South Asian FM promoted by Marans. Maran resigned from the ministerial post of the erstwhile UPA government followed by the allegation and faced the investigation courageously. While speaking to the media personals, after the sensational verdict, Maran claims that it was a politically motivated case. mIt is expected that he is likely to mark a powerful come back in the Tamil Nadu political hemisphere. 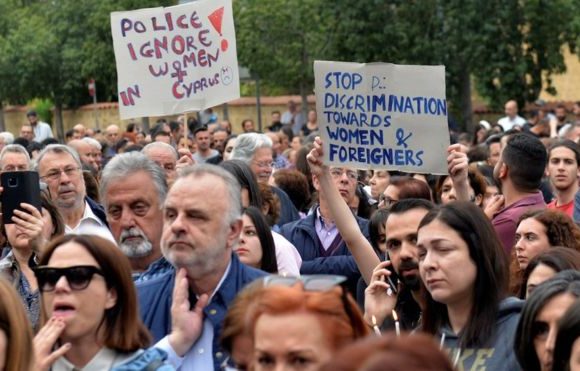