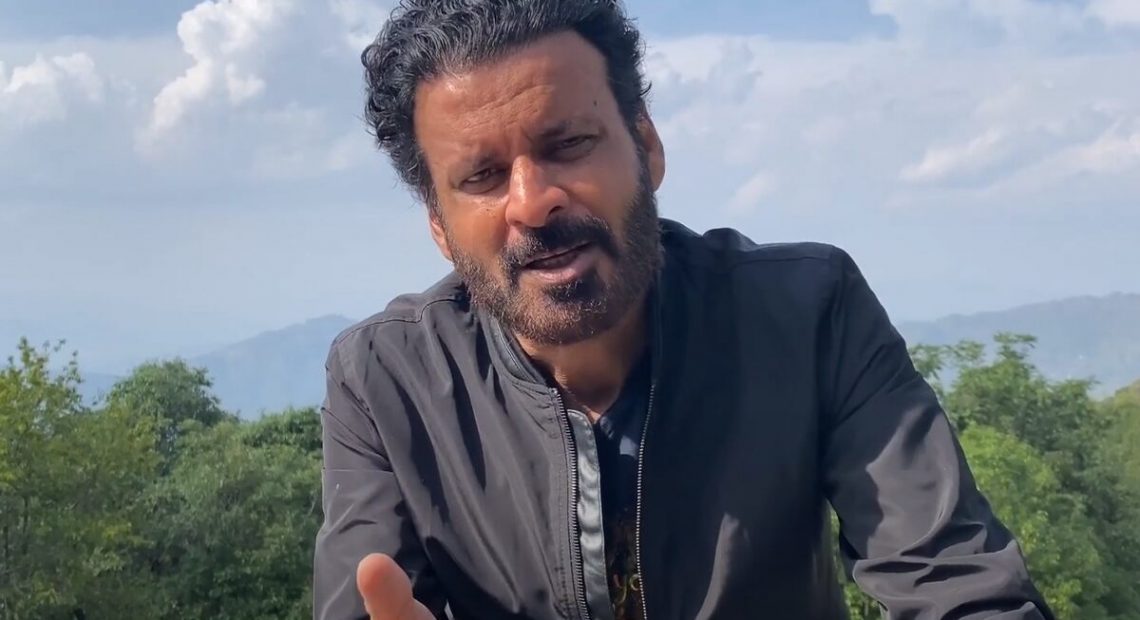 Religion is always considered prior in any society. It is a universal system which is found in every society. Religion can be understood as a social system in which there is common faith, worship, rituals, customs and traditions.

A new musical and poetical venture written by Milap Milan Zaveri starring Manoj Bajpayee was released relating to the religion aspects. The musical venture is named as ‘Baghwan Aur Khuda’. It was released by T-series. 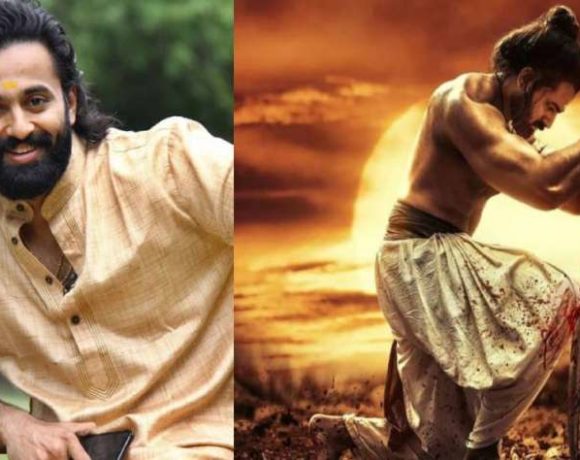