Government sanctions the sale of its Share in HPCL to ONGC

Government on Wednesday announced the sale of 51 % state it  owned in Hindustan Petroleum Corporation limited’s (HPCL) to Oil & Natural Gas Corporation Ltd (ONGC). Though the sale of the government stake, HPCL will become a subsidiary a India’s largest oil producer while the board continues to function like before.

This comes in awake of Arun Jaitley’s annual budget in 2017 where he has expressed his idea of “creating an integrated oil behemoth”. Government had set up a target of raising Rs 72,500 Crore by the FY18. This deal will solve half the trouble government will have to raise the fund, as it would 40% with this one deal that would amount upto Rs 30,000 Crore.

Though with sale, the share market for HPCL crashed in a bit low, it has chances of growing up in future with the entity all set to represent the oil and gas sector of India in the global market. With this deal it makes ONGC the third largest refiner in the country after IOC and Reliance Industries. 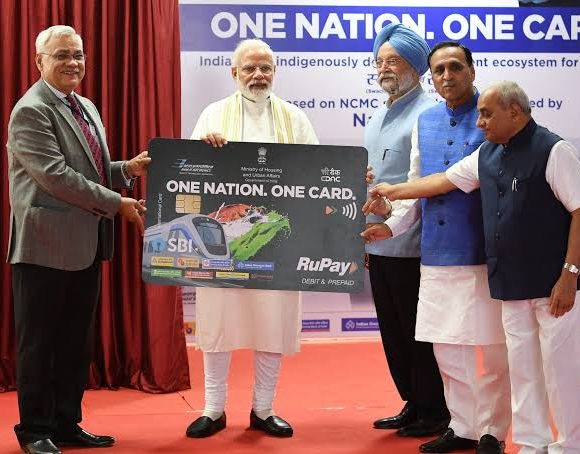 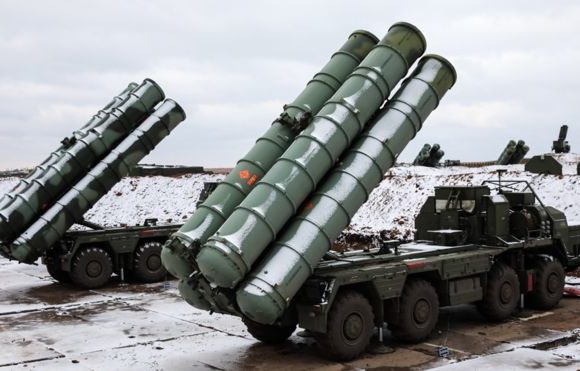