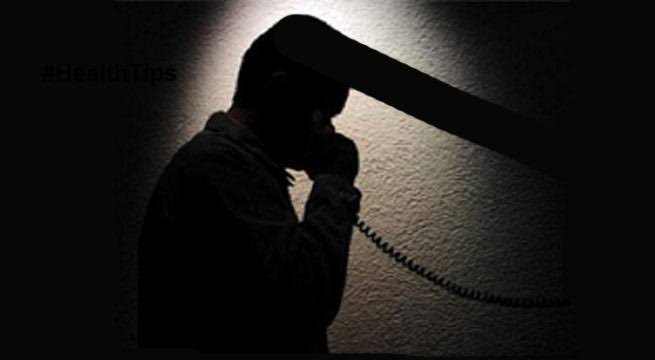 On Monday Noida police arrested a 33-year-old man after he called up the emergency number ‘100’ and threatened to harm Prime Minister Narendra Modi.

The accused has been identified as Harbhajan Singh, who hails from Haryana, and the man appears to be a “drug addict” said officials.

Additional Deputy Commissioner of Police, Central Noida, Ankur Aggarwal said that “Harbhajan had called up 100 number and threatened to harm the prime minister. The local Phase-3 police station swung into action and traced the man, who was then arrested from Mamura.”

“The accused is being questioned. At first appearance, he looks to be a drug addict. He has been sent for medical examination to ascertain other details,” Aggarwal said.

Police said further proceedings were being carried out.