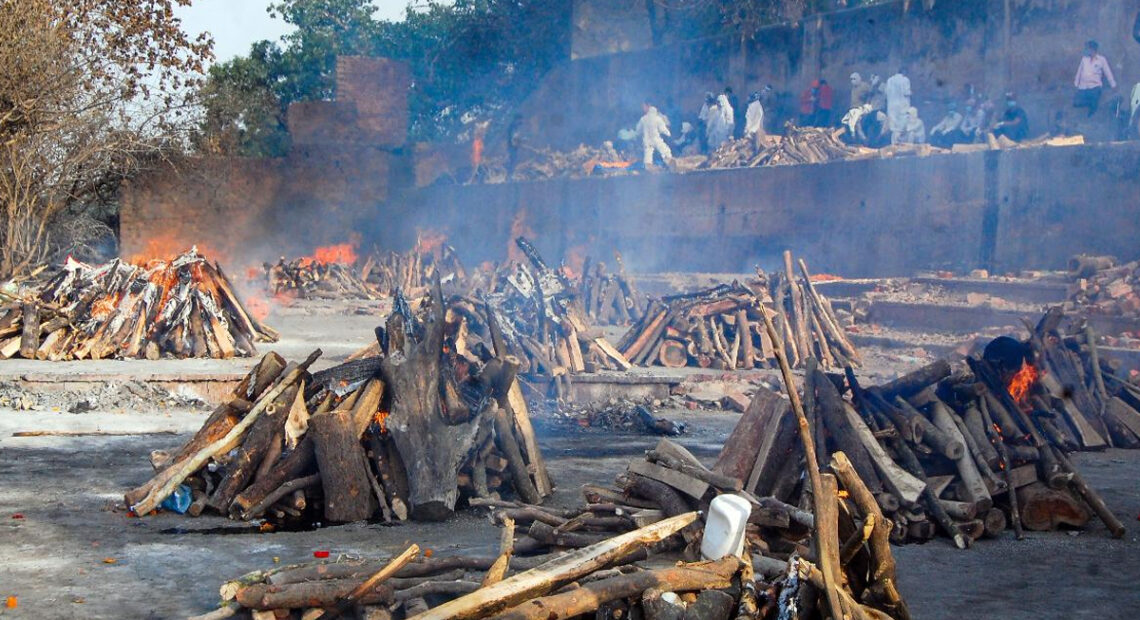 A citizen of Kalyan town in the Thane region of Maharashtra celebrated his birthday in a crematorium in order to protest the prevalent superstitions and blind beliefs in society.

On Saturday night at the Mohane crematorium, Gautam Ratan More, who turned 54 on November 19, threw a birthday celebration where visitors also received biryani in addition to cake. On Wednesday, a video of the birthday celebration that featured cake cutting, a large banner in the background, and social media went viral.

Speaking to reporters during the occasion, Mr. More claimed that the late Narendra Dabholkar and famed rationalist Sindhutai Sapkal, who fought against superstitions, black magic, and blind beliefs, were the inspiration for the event.

Mr. More stated that he also wished to convey to people the fact that ghosts, which are typically connected with crematoriums and other similar locations, do not exist.

He claimed that more than 100 people, including 40 women and kids, attended his birthday party. 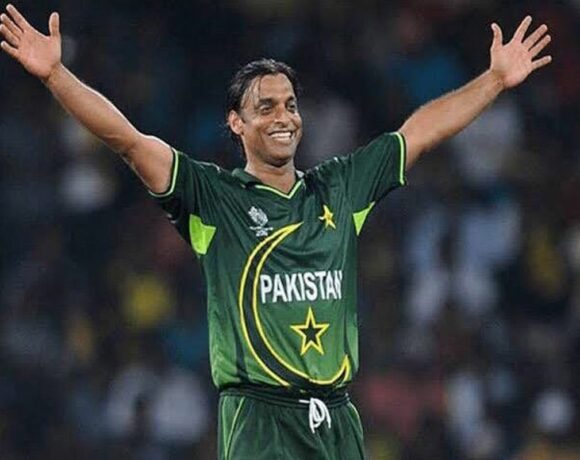 “India Not Tees Maar Khan Either, Will Be Back Home Next Week”: Shoaib Akhtar 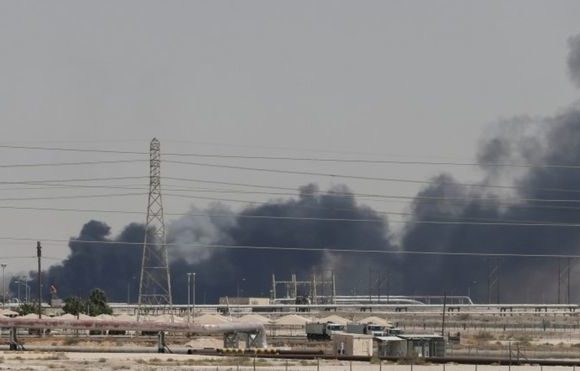 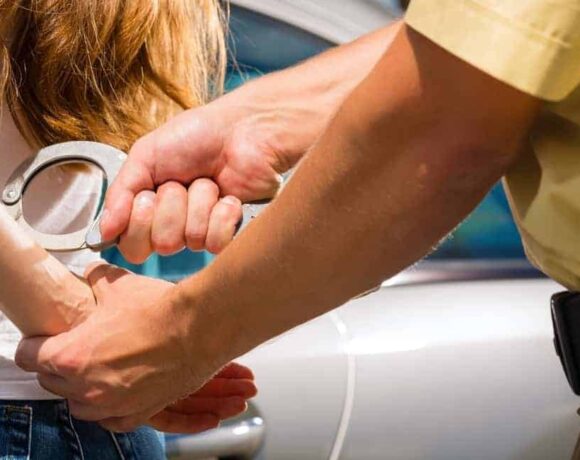