Thais releasing paper lanterns skyward to usher in good luck have been warned by police: anyone found releasing them near an airport could face the death penalty.

This week’s annual Loy Krathong festival which is sometimes translated as “to float a basket” festival is seen as a time to reflect and ask for forgiveness from the goddess of water. Many Thais believe it is a time to literally ‘float away’ bad luck.

Families gather near lakes, rivers and canals around the country to float rafts decorated with candles, incense and flowers. Celebrated at the end of the so-called “rainy season”, it also marks the end of the main rice harvest season.

Some festival-goers also believe that flying floating lanterns during the festival will help to get rid of bad luck.

But past incidents involving floating lanterns impacting air travel and causing delays have resulted in police threatening to invoke the ultimate penalty.

“Releasing paper lanterns near airports can be very dangerous to the safety of aircraft and it is a criminal offense,” Police Major General Amnuay Nimmano told Reuters.

“Those who violate the law will be dealt with accordingly and could face life in prison or the dealth penalty.” 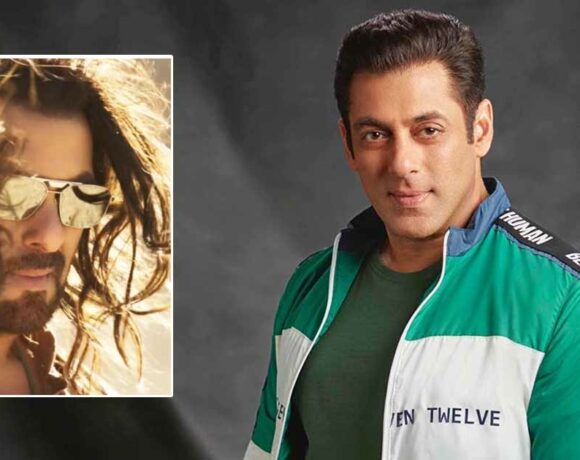 K-9 Called in For Jury Duty 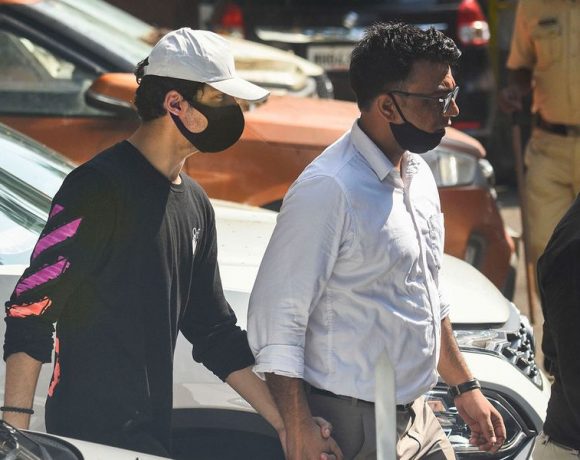