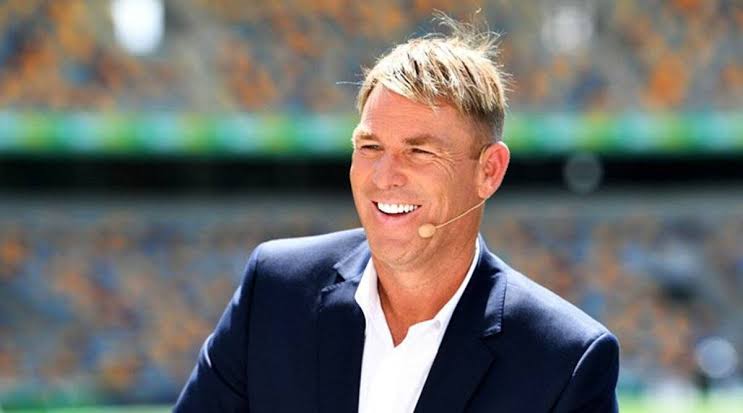 Australian legendary spinner Shane Warne died. The legendary cricketer has reportedly passed away at the age of 52 following a heart attack. More information about the death is just coming out.

Warne also had a large fan base in India. He took 57 wickets in 55 matches in the IPL. Shane Warne was the captain who led the Rajasthan Royals to an unexpected title in the first season of the IPL. 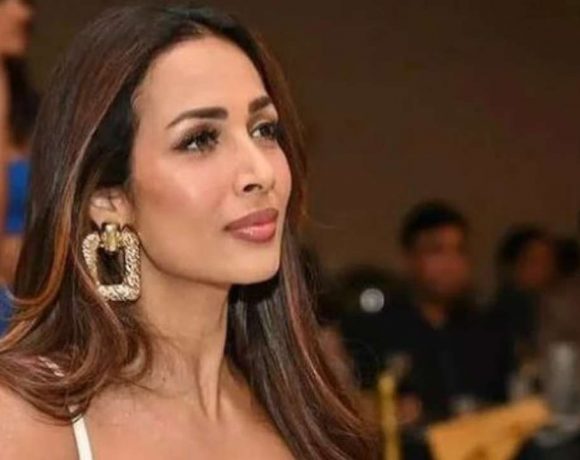 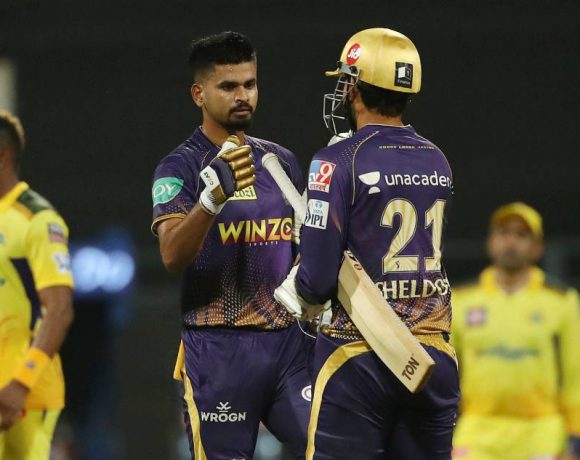