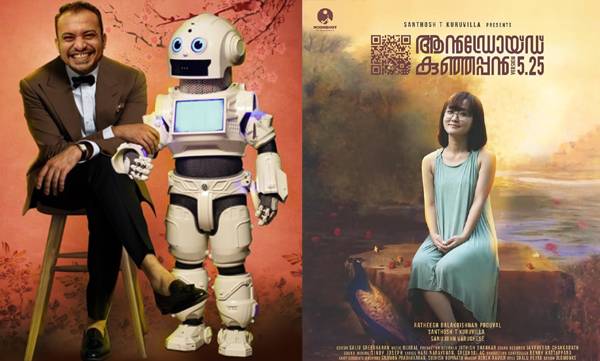 ‘Kunjappan Version 5.25’ Soubin Shahir’s next venture releases the charcter poster of the leading lady. Fans were excited with the actor’s look in the teaser, however it was unpredictable about the leading lady. Putting an end to all the speculation, the makers have revealed the leading lady of ‘Kunjappan Version 5.25’. Global actress Kendy Zirdo will be seen romancing Soubin in the film and the latest poster shows Kendy sitting peacefully on a rock, dressed in a slip dress, with glasses and a cropped hairstyle.

Manju Warrier had unveiled the character poster on her social media handle. The team has filmed some of its scenes in Russia, but no one expected a foreign face teaming up with Soubin.

Directed by debutant Ratheesh Balakrishnan Poduval, Santhosh T Kuruvilla is producing the project under the banner of Moonshot Entertainment. Sanu Varghese is the cinematographer, Saiju Sreedharan is managing the edits and Bijibal has done the music direction. 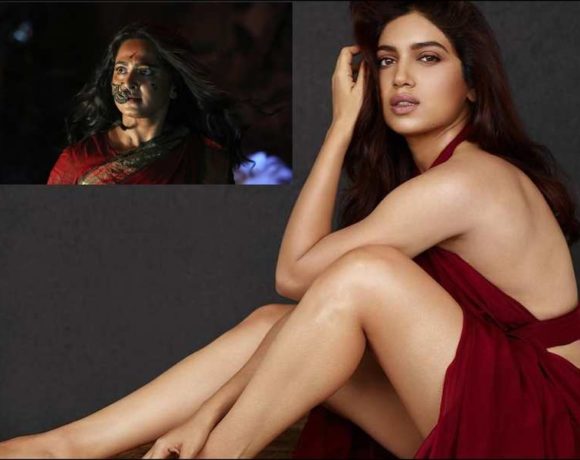 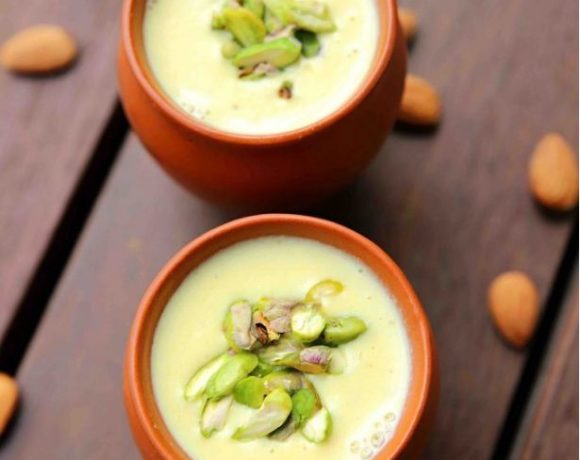 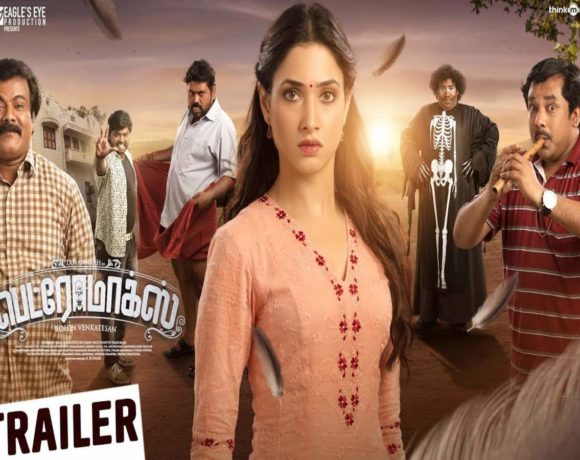