Boeing Co said it expects to finish flight testing its stretched 787-9 Dreamliner in the next two months and deliver it around mid-year, one of six new jets the world’s biggest plane-maker aims to get into service by the end of the decade.

Boeing will start fabricating parts for its 737MAX jetliner this year, keeping that new development program on course for final assembly to start by mid-2015 and service entry in 2017, company officials said in media briefings made public late on Wednesday.

The company also is “well along” in choosing suppliers for its 777X wide-body jet, due to enter service in 2020, though officials wouldn’t elaborate on the extent of selection.

The three jets are part of a major overhaul of Boeing’s product lines that is “harvesting” technology and lessons from the its original high-tech 787 Dreamliner and adding efficient new engines to make 737 and 777 models that burn less fuel, fly more easily and provide passengers with more comfort.

Chicago-based Boeing is fiercely competing with new models from European rival Airbus Group NV to capture its share of a world jetliner market estimated at $4.8 trillion over the next 20 years.

The three jetliner families will account for more than half of Boeing’s commercial plane sales over 20 years, said Scott Fancher, senior vice president for airplane development.

“What we have in work today really is the future of Boeing Commercial Airplanes,” he said.

Boeing is redesigning the 777X and 737MAX cockpits to make them mirror the 787 design, including larger displays and other features, making it easier for pilots to move from one aircraft type to another and reducing airline costs.

Boeing said it will seek a common pilot type certification for the 777-300ER, the 787 and the 777X, allowing pilots to fly all three aircraft with as little as five days of additional training. 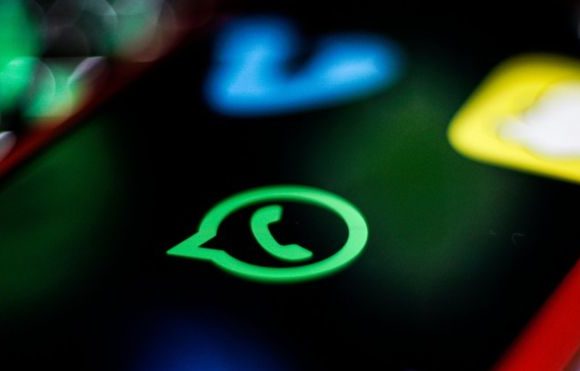 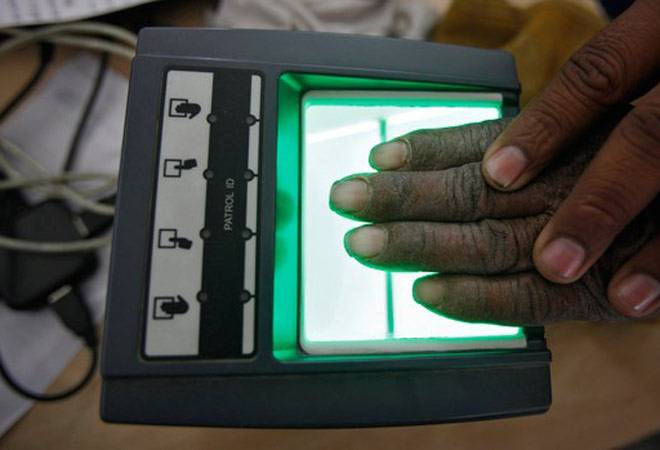 UIDAI shows no regret in filing compliant against ‘Messenger’