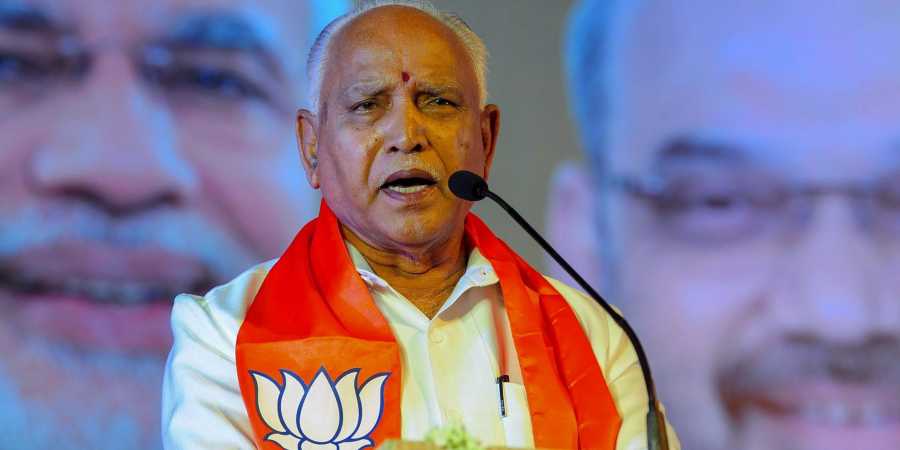 Exactly a year and two months after he was disrespectfully removed from the post of Chief Minister, Karnataka BJP Chief B S Yeddyurappa has dethroned from the seat of power of the state the coalition, which was formed only to keep him and his party away from the corridor of power, and brilliantly paved the way for his induction as the next Chief Minister of the state.

In the state legislative assembly, the single largest party of the state, BJP, has as many as one hundred and five members. The Congress-JD(S) coalition, which was removed recently, has as many as one hundred members. Though at present the BJP is safe in terms of numbers, the sustainability of the party in the seat of power depends on the upcoming by-elections in the seats that the rebel MLAs of the Congress and JD(S) recently vacated paving the way for the fall of their government.

Anyway, it is a cheerful day for the BJP. With the victory in the latest general election and the present development, there is clarity in one thing that the saffron party is in the path of growth in the Indian state of Karnataka and the opposition (that is, the Congress and the JD(S)) vice versa. 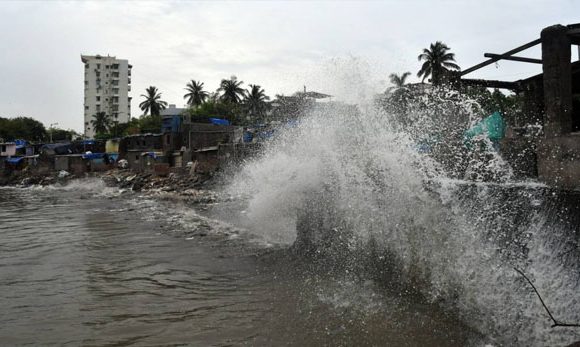 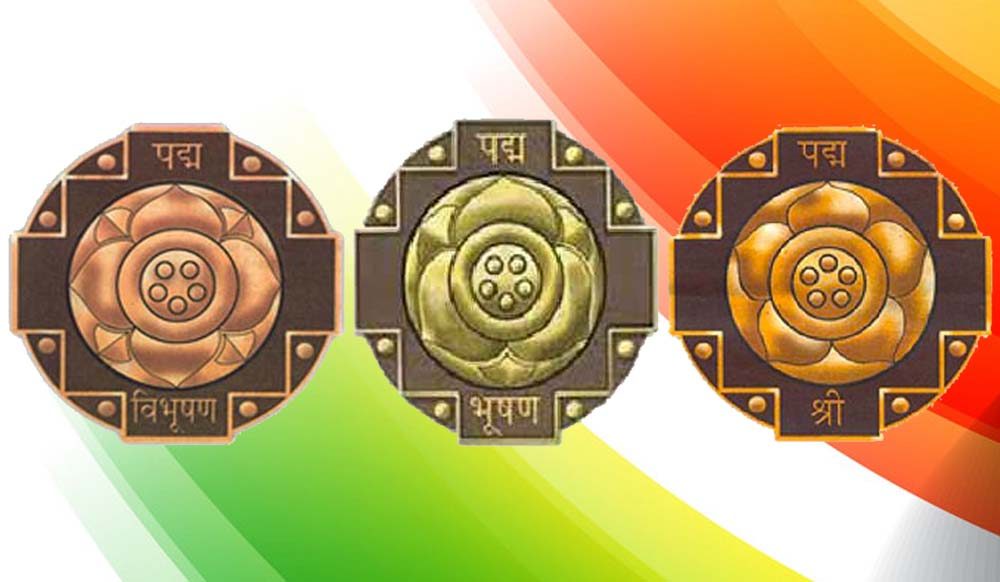