Joan Rivers Reported to be in Good Condition

Comedian and fashion critic Joan Rivers is “resting comfortably” and with her family, her daughter said, after Rivers reportedly stopped breathing during surgery on her vocal chords and was rushed to Mount Sinai Hospital in New York.

Melissa Rivers thanked “everyone for the overwhelming love and support” for her mother in a statement through the hospital late on Thursday.

No further details were given on the condition of the 81-year-old Brooklyn-born celebrity, who had gone to a New York clinic for a throat procedure on Thursday.

One of America’s best-known comedians, Rivers is considered a pioneer for women in stand-up comedy. 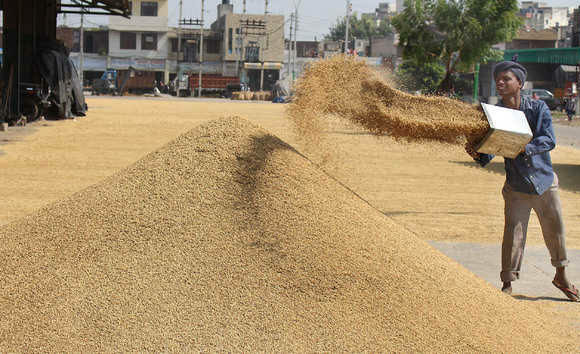