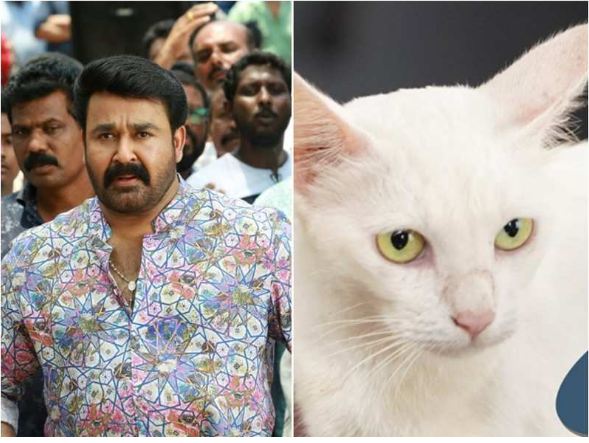 ‘Ittymaani Made in China’ starrer Mohanlal is making news for all the right reasons. While fans have been treated with several character posters, here’s an interesting one coming from the makers. In the 12th character poster was unveiled by Mohanlal and it features a special artist, a cat. The cat is Chinese and plays the role of Shanshu in the film.

The film is directed by debutant directors Jibi and Joju, ‘Ittymaani: Made In China’ which will hit the theatres during Onam. The film is produced by Antony Perumbavoor, with Mohanlal in the lead role. Siddique, Aju Varghese, Salim Kumar and others are also seen in the movie playing pivotal roles. The teaser of the film was released a week ago and it promises a comedy-packed entertainer. 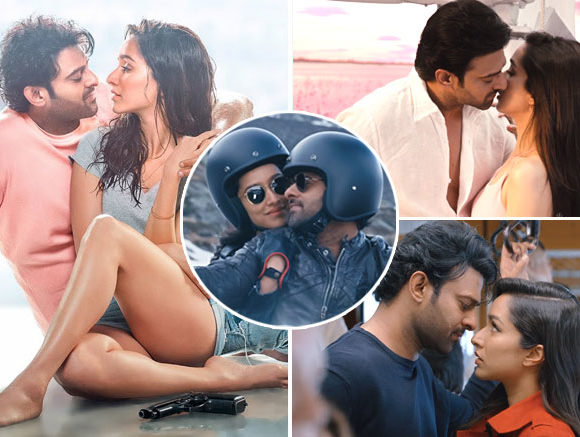 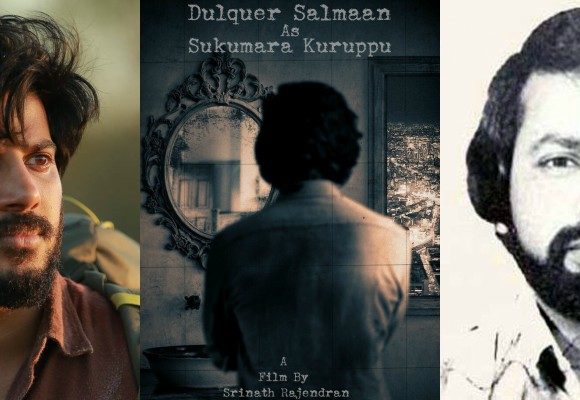