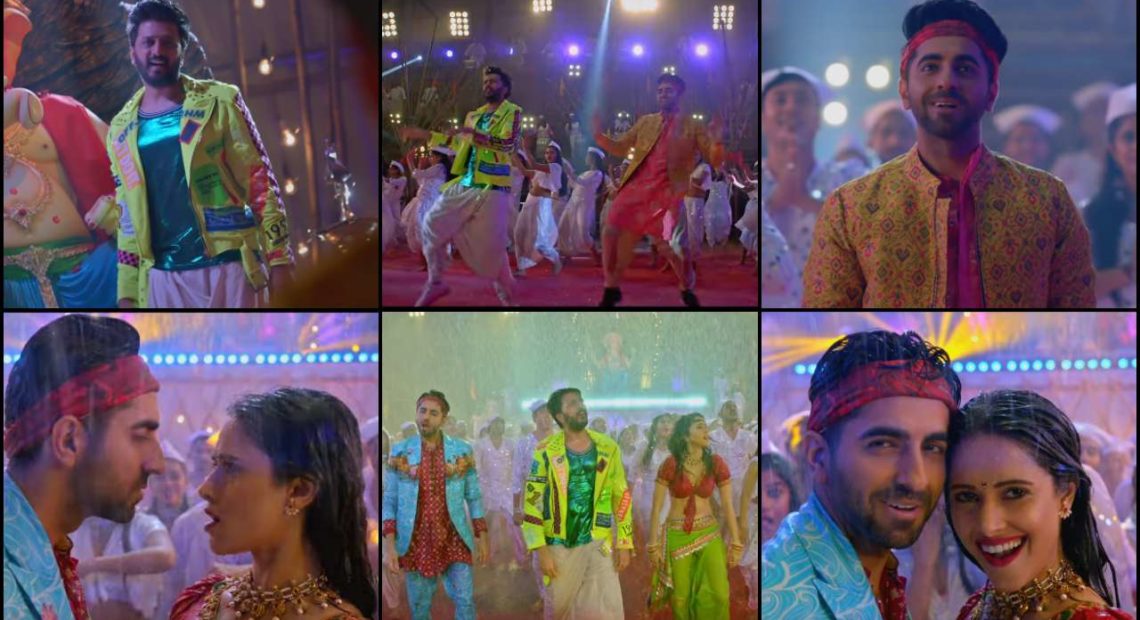 Ayushmann Khurranan and Nushrat Barucha’s Dream Girl’s makers recently released a new track which is a remix of the famous Marathi song ‘Dhagala Lagali Kala’ with Riteish Deshmukh. The song has already topped the music charts and now fans are waiting for the film to release.

In a recent interview, Director Raaj Shaandilyaa opened up about the song. According to the reports he said that the song was Ekta Kapoor’s idea. The song happens to be one of her favourite songs. He further added and said that while working on the music for this film, they got a call from Ekta and she asked them to recreate ‘Dhagala Lagali Kala’. It was her idea to have Riteish on board.

Ganapati festival is just around the corner, and the producer felt that it is the right time. ‘Dream Girl’ is set up in the North so people assumed that the makers would come up with some typical Hindi song, but this came as a big surprise for Marathi audience.

The dance is choreographed by Ganesh Acharya and the song is sung by Mika Singh, Meet Bros and Jyotica Tangri. In the music video, we can see Ayushmann, Riteish, and Nushrat shaking a leg on the peppy beats. The film is set to release on September 13. 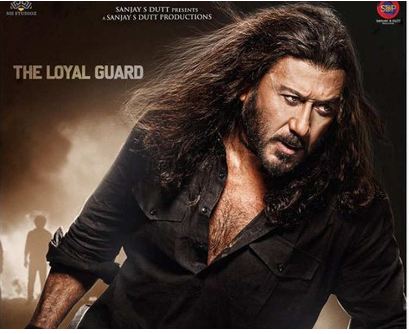 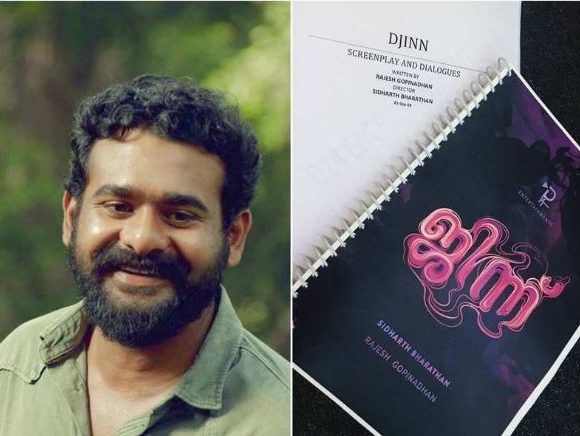 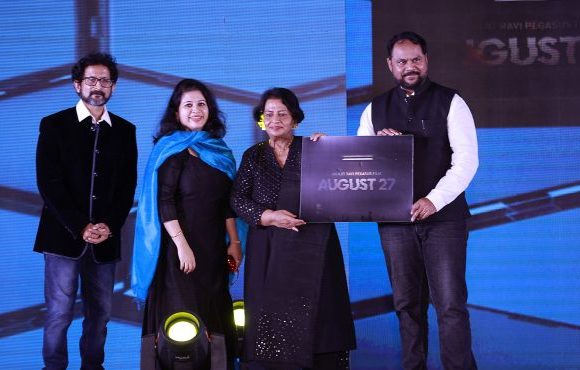