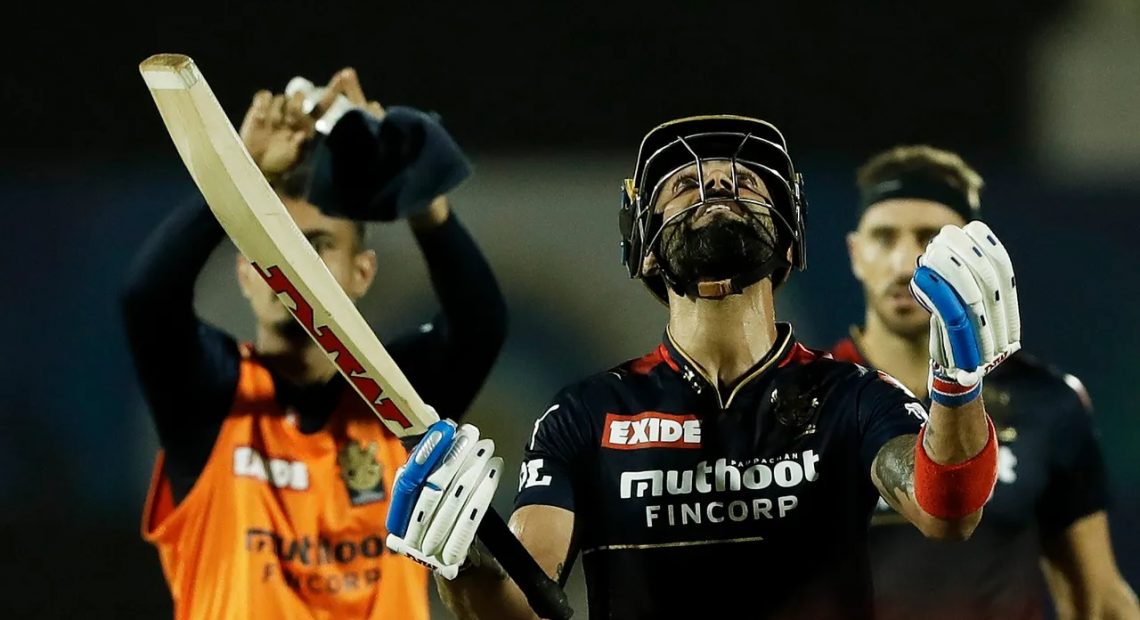 Punjab Kings beat Royal Challengers Bangalore by 54 runs at the Brabourne Stadium in Mumbai on Friday night, keeping their hopes of qualifying for the IPL 2022 playoffs alive. The big win over RCB also gave PBKS’ net run rate a much-needed boost. With the bat, Jonny Bairstow and Liam Livingstone shone, while with the ball, Kagiso Rabada shone brightly. Apart from their on-field performance, the Punjab Kings have also won hearts off the field, with their Instagram post honouring Virat Kohli going viral.

The Punjab Kings bowlers were put under early pressure in the second innings, with Virat Kohli looking in good form. Rabada, on the other hand, dismissed the RCB star for 20 off 14 balls.

Kohli’s poor batsmanship continued in IPL 2022, but the Punjab Kings, to their credit, had some encouraging words for the star batsman.

“We, too, enjoyed it while it lasted, Virat Kohli. I wish you luck in the near future “Punjab Kings posted a picture of a frustrated Kohli to accompany it on Instagram. The post received over 145,000 likes, with many people complimenting PBKS on their work.

“I want Punjab to win….but it hurts watching Kohli struggle ??

…i wish luck supports him in upcomming matches and specially world cup,” wrote another.

“How sweet gesture, hope he comebacks soon,” said another user.

“rcb fan but punjab won the heart,” wrote another fan. After being put into bat on Friday, PBKS scored 209 for nine in 20 overs. Jonny Bairstow hit 66 off 29 balls, while Liam Livingstone smashed 70 off 42.

A few RCB batters got off to fast starts in the chase but couldn’t keep going. RCB were restricted to 155 for nine in their 20 overs, with Glenn Maxwell top-scoring for his team with 35 off 22 balls. 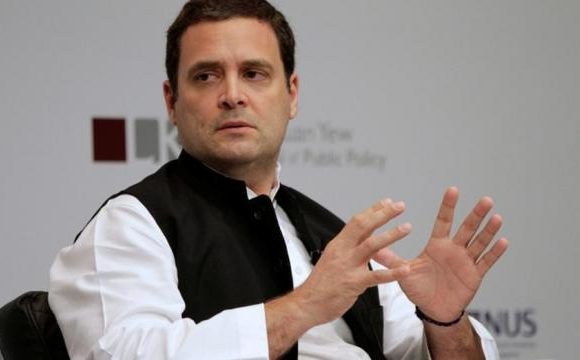 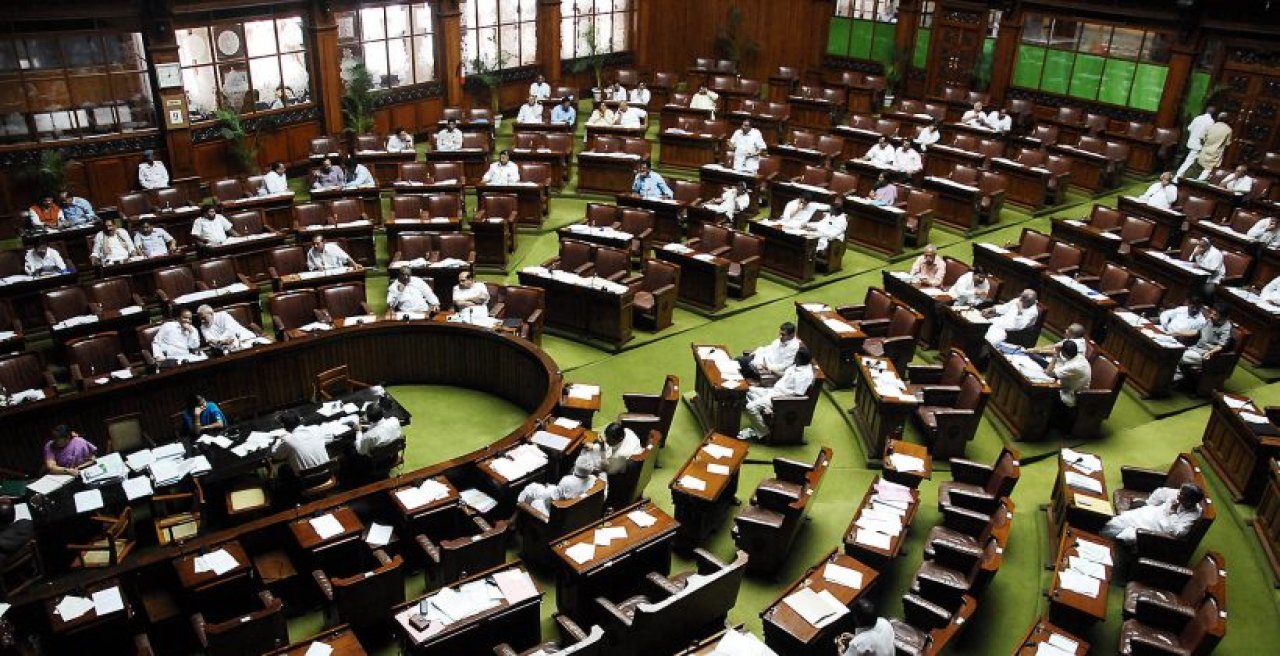 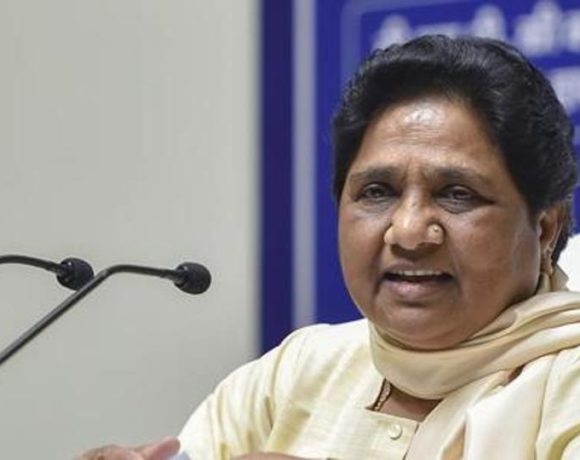