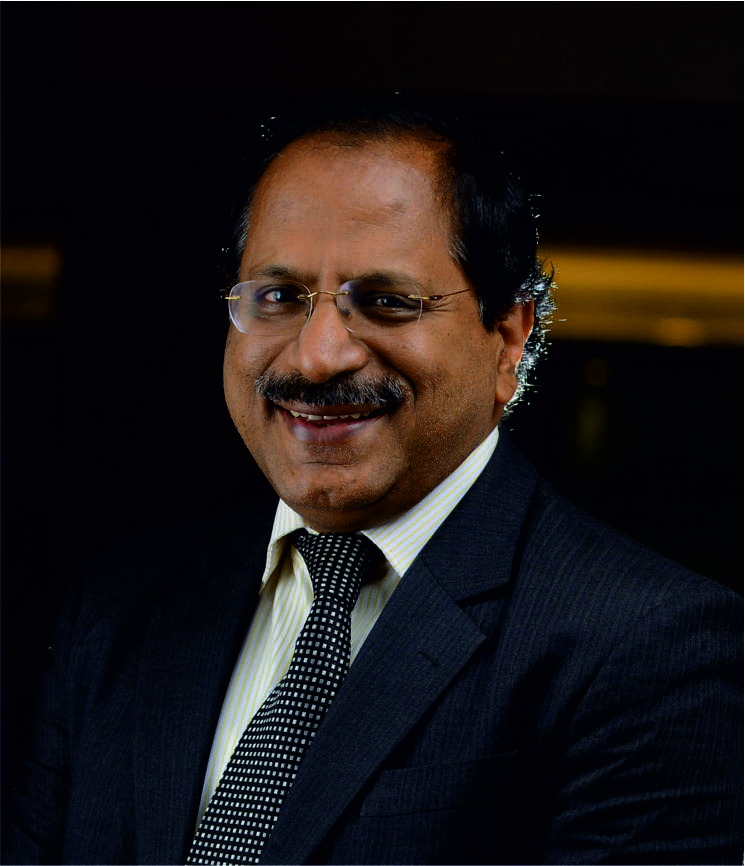 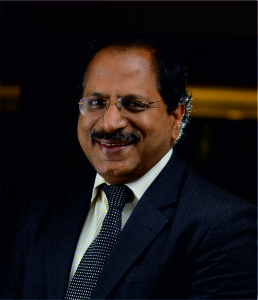 As citizens of a developing country, the people of India have always confronted the fundamental economic problems of poverty, illiteracy, unemployment and poor health. The lives of a large proportion of our countrymen continue to be so precarious that they aspire only to basic necessities such as food, clothing and shelter, or what is called “Roti, Kapda aur Makaan.” In this article, I would like to focus on India’s housing crisis, particularly the task of making housing affordable to its teeming masses.

A key challenge for a developing country like India is urban migration. In the early days after independence, much of the population was rural and depended on agriculture.  The advent of industrialisation set in motion the migration of labour from rural areas to the cities. With much of our agriculture being of a subsistence kind where the surplus generated is quite low, there was a rush of migrants from rural areas to cities in search of jobs that promised to pay more than the returns from agriculture. That contributed to overcrowding in urban areas, and put pressure on basic amenities such as water and sanitation. Cities across India began to report acute housing shortages and a proliferation of slums. The problems were aggravated because of limited resources available to the government to meet the increasing demands on an overburdened urban infrastructure, especially housing. 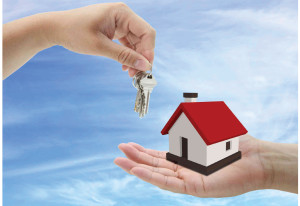 At the national level, in the year 2012, the government estimated a shortage of nearly 19 million homes, 95 percent of which occurred in the EWS (Economically Weaker Sections) and LIG (Low Income Group) segments. Of India’s total population of around 1.25 billion people, about 377 million people are urban dwellers. It is also estimated that more than 10 million people migrate to cities and towns every year. The total urban population is expected to reach about 600 million by 2031, a significant growth of 59 percent as compared to 2011.

Not surprisingly then, the country’s total urban housing shortage is projected to rise to about 30 million units by the year 2022. It is precisely this widening gap between the demand for, and supply of, affordable housing that gives rise to slums and unauthorised colonies and settlements.

It should be obvious that the issue of housing shortage is a critical challenge that, if not addressed soon, can pull down India’s economic growth and thwart our efforts at reducing poverty. Surprisingly, even as the urban housing shortage is mostly accounted for by shortage of housing for EWS and LIG segments, most of the new housing built in India these days is in segments other than for EWS and LIG customers. Real Estate developers and private players focus mostly on MIG and HIG segments because of the higher returns in these projects. With the high cost of land, frequent delay in getting approvals for housing projects, increasing raw material costs, and thin profit margins, low-cost housing projects have become unattractive to private developers. Add to this the additional risk that comes with housing (including affordable housing) being a state subject. Implementation of projects becomes all the more difficult given the generally poor financial condition of state level urban development authorities and their relative lack of experience and capacity in handling such projects. 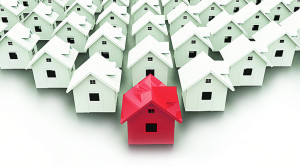 Considering the increasing shortfall, the Indian government has sought to provide the necessary impetus to develop the affordable housing segment that caters to the poorer sections of society with special schemes for Affordable Housing including the Pradhan Mantri Awas Yojana (PMAY). In this context, the definition of “affordable housing” is relative as it can vary from place to place. However, for the purpose of the government, it has been taken to mean houses ranging from 300 square feet (super built up area) for EWS, 500 square feet for LIG and 600 to 1200 square feet for MIG, at costs that permit repayment of home loans in monthly instalments not exceeding 30 to 40 percent of the monthly income of the buyer.

To encourage private builder participation in the affordable housing segment, the government has granted infrastructure status to affordable housing projects. This will enable the builder of these projects to avail benefits such as funds at much lower cost and for longer tenure from diverse sources such as banks, external commercial borrowings, insurance companies and pension and provident funds.

A home for all by the year 2022 is the ambitious goal that the government has set for itself. Given the shortage of housing for EWS and LIG segments, this is a significant step in the right direction. Some of other initiatives towards this objective include redefining of EWS/ LIG categories, interest subvention schemes and incentives to private players. Hopefully, this will motivate the target segment to overcome their inhibitions and take that crucial first step towards formal home ownership.

The market size of affordable housing finance is estimated to reach Rs 6 lakh crore by 2022, when the government seeks to achieve its target of a home for all. However, as of now, the bulk of loans by the Housing Finance Companies (HFCs) are targeted towards MIG or HIG segment with loan size of Rs 10 lakhs and above. The HFCs are generally averse to housing loans in the range of Rs 3 – 10 lakhs category as it is perceived to carry higher risk with uneven repayment patterns resulting in default and a rise in non-performing loans (NPLs). Further, the loan applicants in the EWS and LIG segments are mostly employed in the unorganised sector and consequently they would lack documentation to prove income, address etc., leading to rejection by the HFCs.

The fact is, HFCs appraise borrowers based on documented income and other identification documents required to fit into their internal credit scoring models, which EWS and LIG borrowers often fail to produce. However, now that there is a realisation about the potential in the untapped informal market segment, many HFCs and non-banking finance companies (NBFCs) have developed a sustainable business model by floating new subsidiaries that specialise in lending to this segment. Looking at the potential of this segment, many private equity investors have also shown interested by taking equity stakes in these specialised lending companies.

The launch of finance companies specialised in lending to the affordable housing segment has opened the doors for many EWS and LIG category borrowers especially when the state run banks are hobbled by rising non performing loans (NPLs). Large HFCs are not in a position to lend to the borrowers without required documents. In such cases routing money through such specialised housing finance companies would help channelize funds to the target customers. These finance companies have better pan India outreach with skilled staff drawn from the vicinity of operations who also possess better understanding about the local market and the class of borrowers they are dealing with. Such specialised housing finance companies have demonstrated their capacity to better service the informal sector.

Indeed, at Manappuram we have also ventured into the affordable home loan space with our wholly owned subsidiary, Manappuram Home Finance Ltd. These are early days as yet, and despite some initial hiccups, we remain convinced about the bright prospects ahead.

(V.P. Nandakumar is MD & CEO of Manappuram Finance Ltd. and a Board Appointee of Lions Clubs International.)