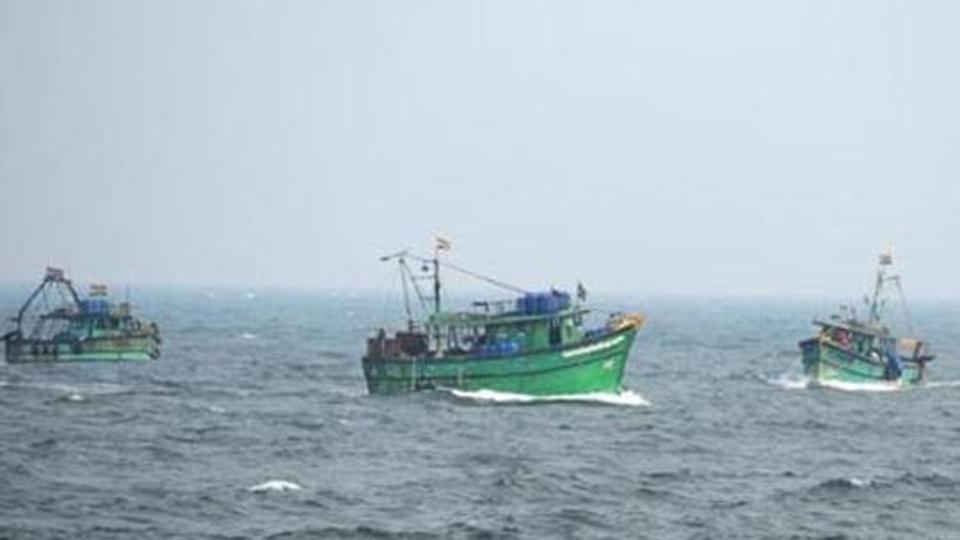 A fishermen’s association alleges that over 2000 fishermen has been attacked and chased by the Sri Lankan navy while they were fishing in the Indian waters near the Sri Lankan waters.

As per the statement, the fishermen have been forced to return without doing their job due to the action of the Sri Lankan navy.

The issue between the Sri Lanan navy and the Tamil Nadu fishing community is not a new thing. It is not the first time such an action has been reported in the region.

Recently, nearly four Tamil Nadu fishermen were booked by the Sri Lankan navy for trespassing into their waters.

The affected fishermen are based in Rameshwarm, which is an Island close to the Sri Lanka. It is the closeness of the Island from Sri Lanka is what that makes the fishermen of this Island vulnerable to the things like the aforesaid.

It is high time for the creation of a feasible policy to safeguard the fishing community of this village from the Sri Lankan navy.

The concerned authority should do a thorough investigation in this matter. And, the country should send stern warning to the Island neighbour, if they are found guilty. 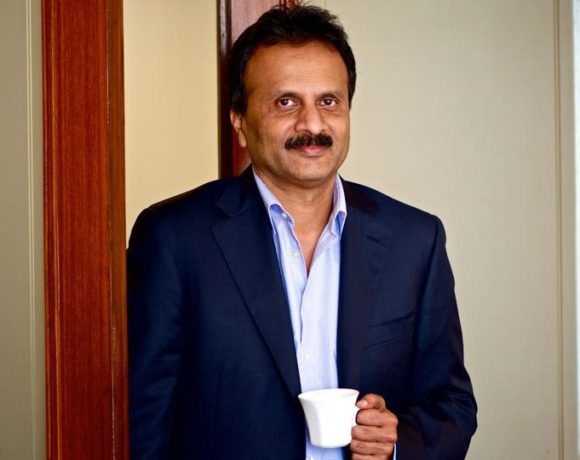