In a bid to tackle the growing Chinese influence in Indian Ocean region, Indian has strengthened its relationship with Maldives. The island holds a strategical position in the Indian Ocean region. Since the arrest of former Mali President Mohammed Nasheed, the Indo-Mali relation had fallen into a brief uncertainty. Though the new supremo Abdull Yameen Abdul Gayoom took the helm of the power immediately after the arrest of former supremo, our officials had not admitted that the island country has successfully defeated the political crisis. But, meanwhile, Chinese and Pakistani government took the opportunity to strengthen their relationship with the strategical island.

As a result of that we had no choice but to strengthen the relationship with Maldives at any cost. Recently, Prime Minister Modi had cancelled a scheduled visit to Maldives due to some official reasons. Anyway, cancellation of the official trip had triggered wide outcry among top politicians of Maldives on last year. However, now External affairs department of our country has perfectly avoided mistakes and successfully persuaded both nations to ink a crucial defence cooperation plan. Reports say that the plan was materialised after a personal meeting between our PM and Maldives President Yameen. According to Media reports, the new action plan is a crucial step of the Indo-Mali relations as it provides amble opportunities for improving security measures of both countries in the strategic ocean region. 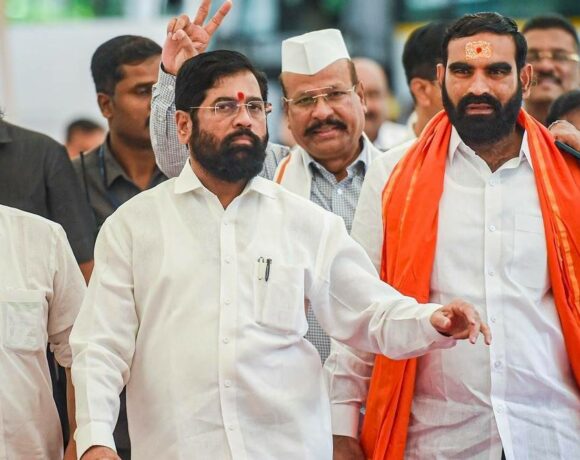 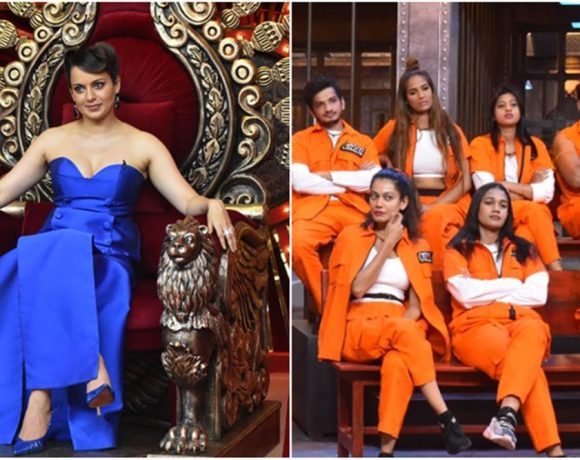 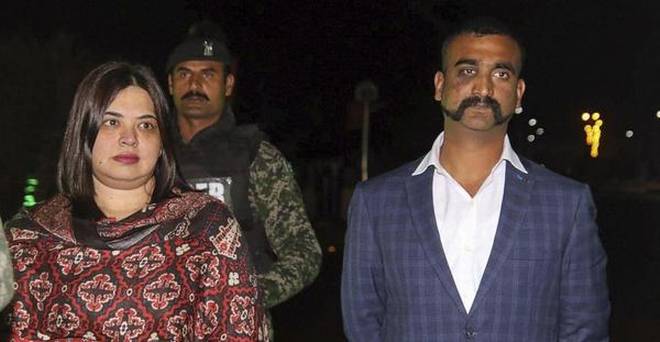