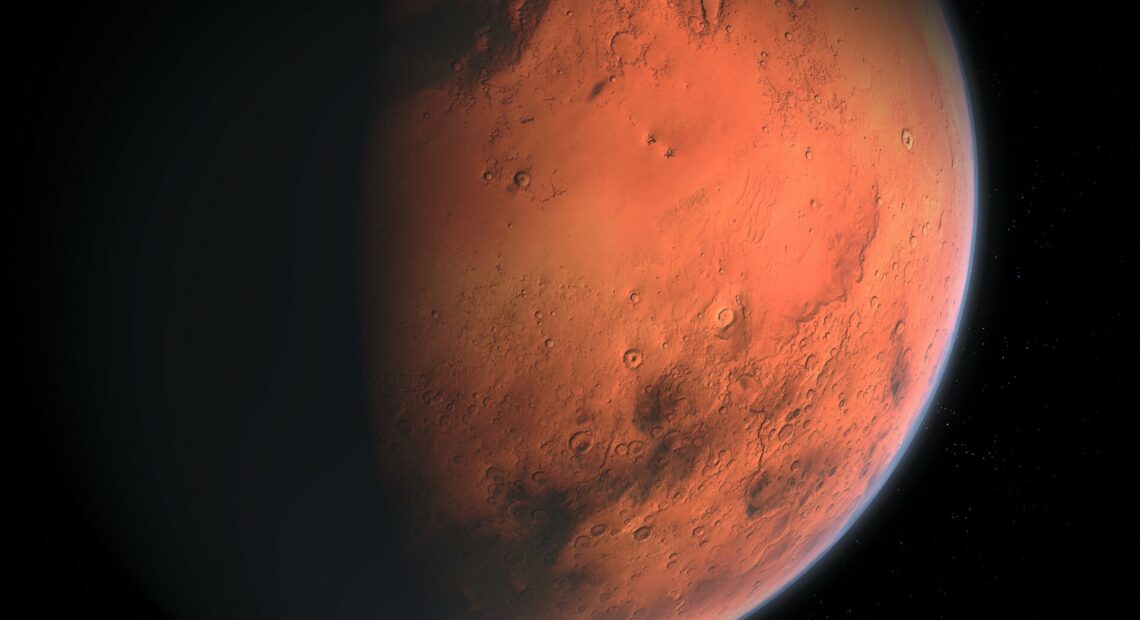 Eight years after the inexpensive mission became India the first Asian country with a spacecraft orbiting the red planet, the country has lost communication with its Mars orbiter, according to its space agency.
The Indian Space Research Organisation (ISRO) reported on Monday that the Mars Orbiter Mission, despite being “planned for a life-span of six months as a technological demonstrator, has lived for approximately eight years in the Martian orbit with a gamut of noteworthy scientific achievements.”

The agency said in a statement that the probe’s “propellant must have been expended” and that it “attained its end-of-life” after an eclipse in April blocked sunlight to it.

Launched in 2013 before entering Mars’s orbit the following year, the probe made India one of only a handful of nations to circle the Red Planet, including Russia and the United States, as well as the European Union.

It came six years before China launched its Tianwen-1 mission, which includes a rover vehicle on the surface of the planet.

Prime Minister Narendra Modi later quipped that it cost even less than the 2013 Hollywood space blockbuster “Gravity”, which was reportedly made for about $100 million.

The ISRO listed one of the mission’s accomplishments as understanding the make-up of several gases in the Martian exosphere.

In the annals of planetary exploration, the mission “will be forever remembered as a spectacular technological and scientific feat,” it stated.

In recent years, India has strengthened its space programme, and a human mission with Russian support is planned for 2023 or 2024.

After shooting down a low-orbiting satellite in 2019, Prime Minister Modi praised India as a “space superpower,” while the action was criticised for the amount of “space trash” it produced.

India experienced a significant setback the same year when it lost communication with an unmanned spacecraft just before it was scheduled to touch down on the Moon.

According to experts, India is able to maintain costs low by duplicating and customising existing space technology for its purposes, as well as by employing a large number of highly skilled engineers at a fraction of the cost of their foreign counterparts. 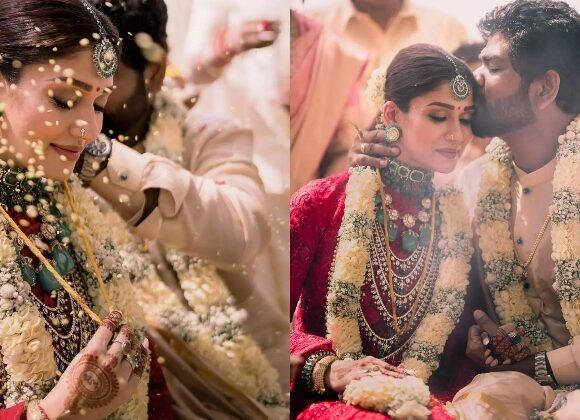 Documentary on Nayanthara-Vignesh Shivan wedding to premiere on Netflix

Do we really need Aadhar?