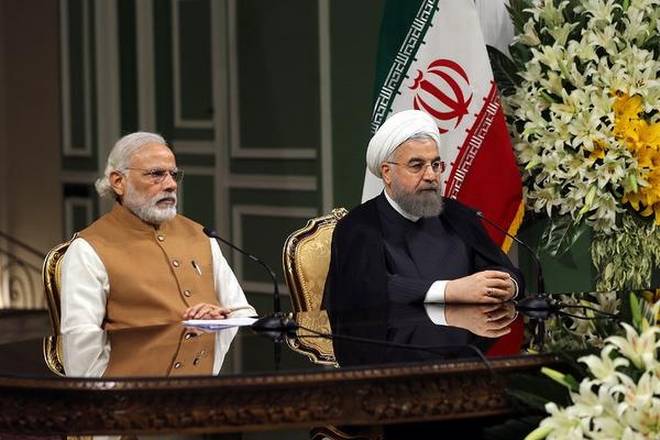 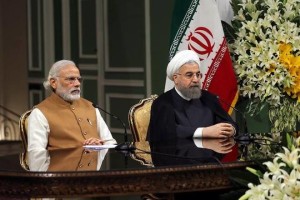 India, which is the second largest oil importer from Iran after China, is likely to suffer heavy pressure from its prime western ally –the United States- to reconsider its trade relations with Tehran, including its oil import, and its infrastructural projects in the Arab nation such as Chabahar port and railway projects.

Actually, even during the last visit of the US’ UN envoy Nikki Haley to India, which actually happened last week, the representative of the west demanded that Delhi should cut down its trade relations with Tehran, particularly its oil relation. 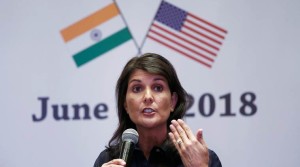 There are reports that India may get some relaxations in the infrastructural project. But, if there are no trade relations, Iran would definitely discourage India’s engagements in its infrastructural sector.

Importantly, a couple of months before, when Iranian President Hassan Rouhani visited India, the Indian government assured that it would increase the oil import from Tehran by at least twenty five per cent in the near future. Experts say that stepping back from the commitment made to Iran is not a good strategy for the strength of the economy of India.

India was supposed to participate in a high level meeting with the US to discuss the sensitive subject of the Delhi-Tehran relations. Unfortunately, the US cancelled the proposed meeting, owing to its ongoing discussion sessions with the North Korean government.

How can India tackle the crisis? 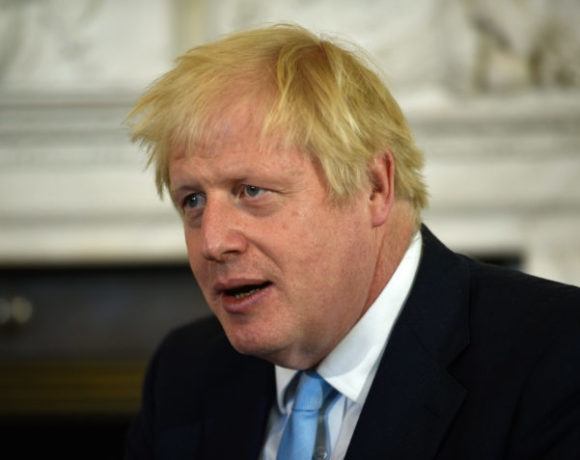 A Bill to Protect Dolphins