In a three-day e-auction, the IPL media rights were sold for a record Rs 48,390 crore for a five-year period. The Indian subcontinent’s television rights went to Disney-Star, while the digital component went to Viacom18/Reliance. The diary brand Amul published a topical on social media as the BCCI reached the lottery and promoted the IPL to the world’s number two league.

“Incredibly Profitable League!” says the ad, referring to the BCCI’s profit. The Amul girl is seen standing next to a trophy with the slogan “auction packed,” dressed in a cricket jersey.

The official Twitter account of IPL tagged Star Sports India, Viacom18 and Times Internet and tweeted, “Thank you, @StarSportsIndia for renewing the partnership! Welcome on-board @viacom18 and @TimesInternet. This is just the start of a promising 5-year journey. We can’t wait to get going. #TATAIPL.”

Following the auction, social media channels were flooded with memes. Some individuals mocked customers who had paid a one-year subscription to Disney Hotstar, a streaming provider. Others pointed out that the significant triumph should be celebrated by the fans.

Up For a Game of Scrabble? 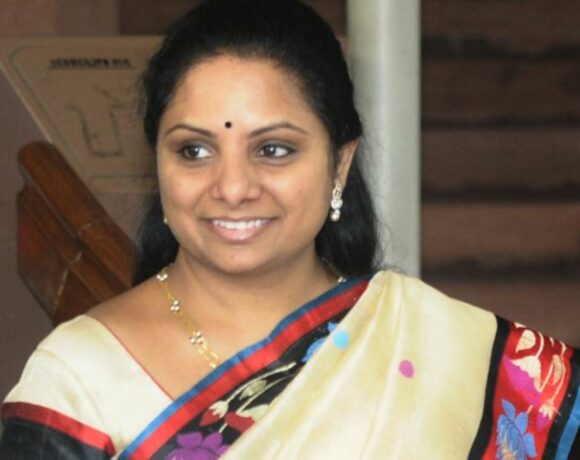 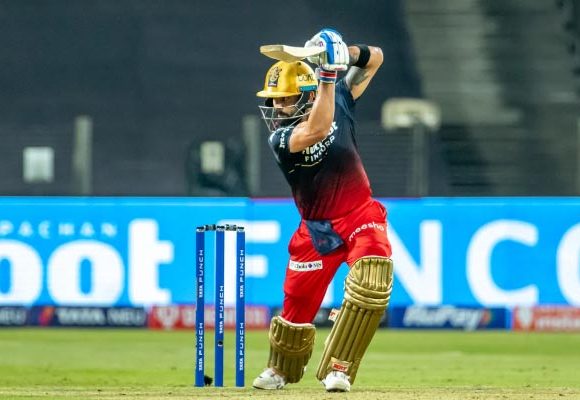