Asian stocks rose on Monday as tensions eased slightly in Ukraine, while the dollar held steady against the safe-haven yen after rebounding sharply late last week. Spreadbetters expected the upbeat momentum for equities to continue into Europe, with Britain’s FTSE .FTSE seen opening as much as 0.6 percent higher, Germany’s DAX .GDAXI up 1 percent and France’s CAC .FCHI 0.8 percent higher.

U.S. stock futures ESc1 also pointed to a modestly firmer opening later in the day.Wall Street surged on Friday after Russia said it had finished military exercises in southern Russia, which the United States had criticised as a provocative step amid the Ukraine crisis.

MSCI’s broadest index of Asia-Pacific shares outside Japan .MIAPJ0000PUS was up 1 percent, more than making up for Friday’s 0.9 percent drop when geopolitical woes buffeted risk markets.

Tokyo’s Nikkei .N225 rose 2.2 percent, and also was helped as the yen’s sharp rally against the dollar on Friday was reversed. The index had lost 3 percent on Friday. 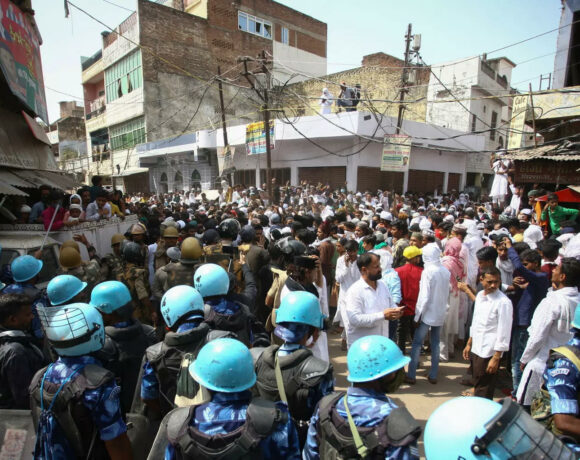 Stealing The Prize of a Pianist