In the midst of India’s power crisis, passenger trains have been cancelled in order to move coal 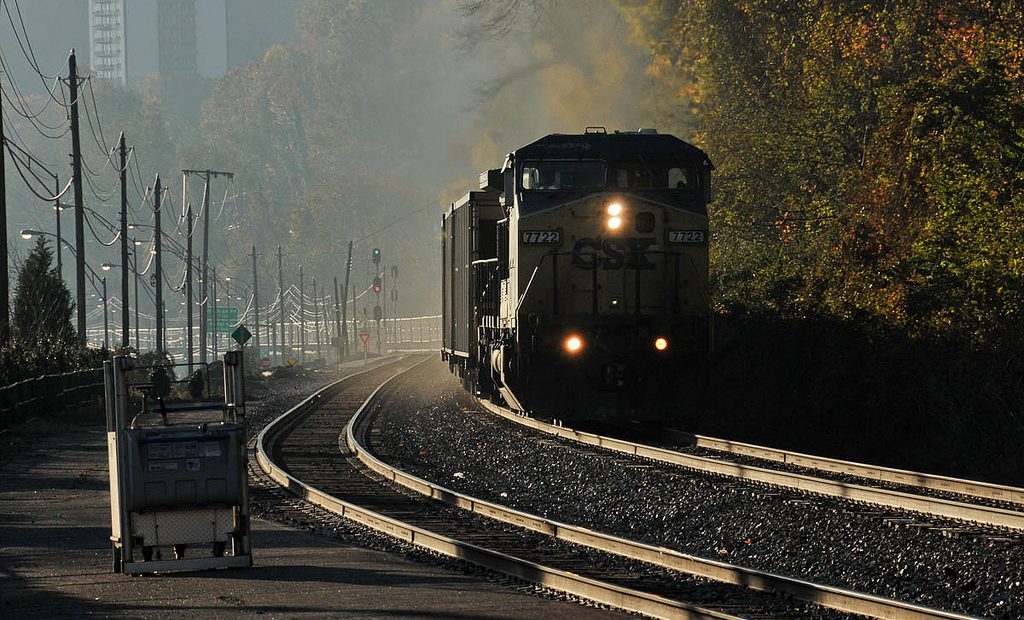 As India scrambles to replenish depleting inventories at power plants in order to avoid a full-blown power crisis, some passenger trains have been cancelled to allow faster movement of coal carriages.

The hot summer is driving up demand for coal, which accounts for about 70% of the country’s electricity generation. Several parts of India are experiencing long blackouts, and some industries are reducing output due to a lack of fossil fuels, posing a threat to the economy’s recovery from the pandemic’s impact. At a time when the government is struggling to control high energy prices fueled by Russia’s invasion of Ukraine, the risk of further inflation is rising.

According to Gaurav Krishna Bansal, executive director of Indian Railways, one of Asia’s largest networks, the measure is only temporary and passenger services will be restored as soon as the situation normalises. He said over the phone that the state-run operator is attempting to reduce the time it takes to transport coal to power plants.

Indian Railways is frequently blamed for coal supply disruptions, as a lack of carriages makes transporting the fuel over long distances difficult. Congested routes, where passenger and freight trains compete for space, can cause shipments to be delayed. Despite this, the carrier remains the preferred method of transporting coal, particularly for users who are located far from mines.

To meet the rising demand, the railways plan to add 100,000 more waggons to their fleet. It is also building dedicated freight corridors to speed up the delivery of goods.

Coal reserves at India’s power plants have dropped nearly 17% since the beginning of the month, and are now only a third of what is needed. The shortage comes just months after a crippling power outage in which coal stockpiles fell to an average of four days last autumn, causing blackouts in several states. As temperatures have risen in many parts of India, electricity demand has increased, prompting the weather department to issue heat-wave warnings. In March, the country’s average temperature reached nearly 92 degrees Fahrenheit (33 degrees Celsius), the highest on record for the month since records began in 1901. 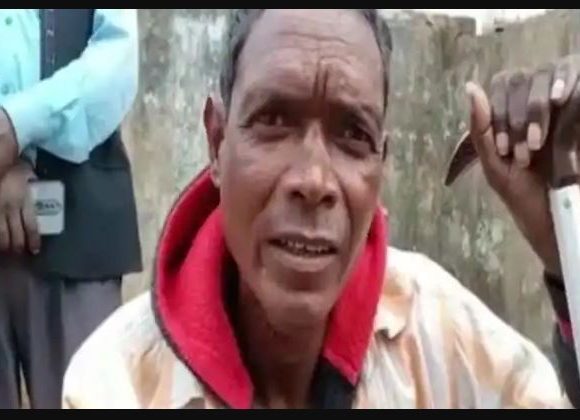 55-year-old, who has been bedridden for five years, got up after taking the Covid vaccine