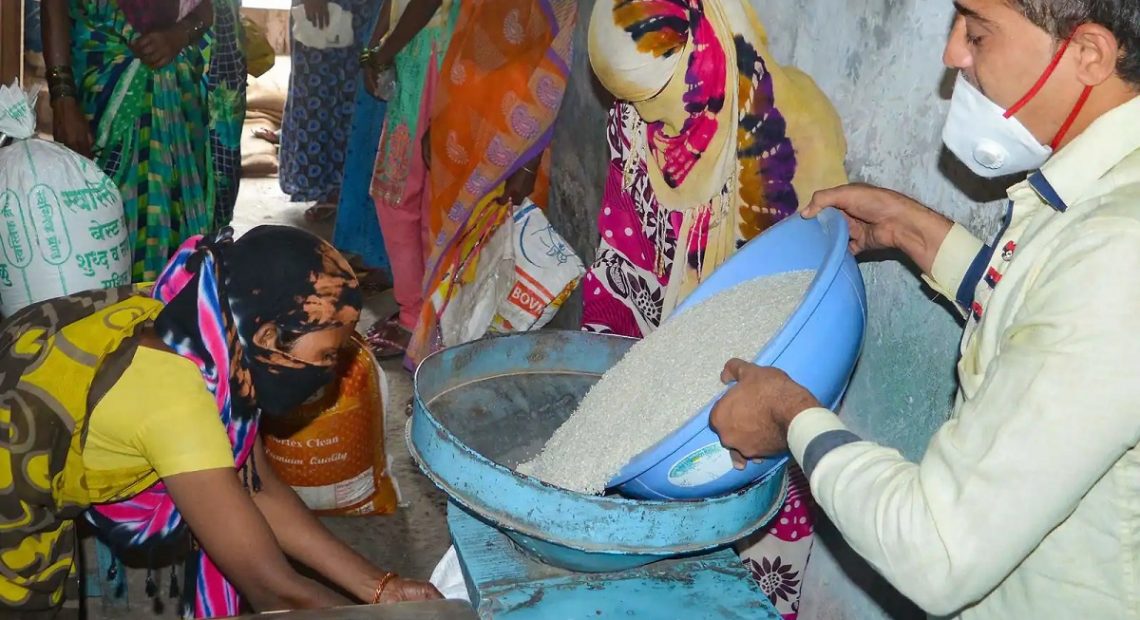 According to a working paper by the International Monetary Fund (IMF), the Pradhan Mantri Garib Kalyan Yojana (PMGKAY), which provides free foodgrains to poor people, played a key role in keeping extreme poverty in India at 0.8% during the pandemic-hit year of 2020.

‘Pandemic, Poverty, and Inequality: Evidence from India,’ a working paper, presents estimates of poverty and consumption inequality in India from 2004 to 2020-21, the pandemic year. “Extreme poverty was as low as 0.8% in the pre-pandemic year 2019, and food transfers were critical in maintaining that low level in the pandemic year 2020,” it said.

The central government provides 5 kilogrammes of foodgrains per month for free under PMGKAY, which was launched in March 2020. The extra free grain is in addition to the normal quota provided under the National Food Security Act (NFSA), which is heavily subsidised at a rate of 1-2 per kilogramme. The duration of PMGKAY has been extended until September 2022.

According to Surjit S Bhalla, Karan Bhasin, and Arvind Virmani’s working paper, extreme poverty was at its lowest level ever in the pandemic year 2020-21, at 0.8 percent of the population.

“Furthermore, extreme poverty in India had reached a low of 2% as early as 2016-17, while poverty in India registered 14.8 percent in the pre-pandemic year 2019-20, according to the more appropriate but 68 percent higher Low Middle Income (LMI) poverty line of PPP (purchasing power parity) USD 3.2 a day.

“This achievement is set in context by the fact that the official poverty level for the lower PPP USD 1.9 line was 12.2 percent in 2011-12,” the report stated.

The working paper stated that post-food subsidy inequality is now very close to its lowest level of 0.284 observed in 1993-94, and that in 2020, for the first time since the PDS system’s inception, the government was providing the basic food ration to the bottom two-thirds of the population in full.

During the pandemic, food support (rations) were increased – each recipient’s food grain ration was doubled from 5 kg of wheat (or rice) per month to 10 kilogrammes in 2020, according to the report. 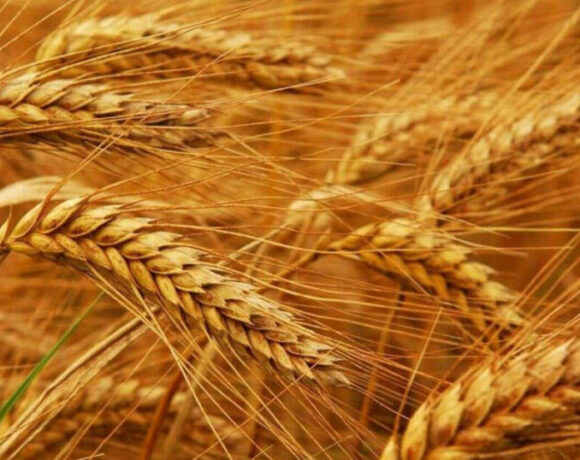 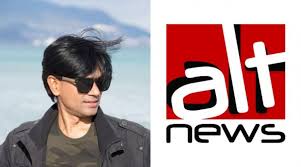