The global smartphone maker Huawei has launched two smartphones in India under the brand Honor- Honor 6Plus and Honor 4X at Rs. 26,499 and 10,499, respectively. It has been reported that the two phones will be available in Flipkart. The Honor 6 Plus has a 8 megapixel front as well as rear camera with a dual-LED flash. It has a 5.5-inch full HD (1920×1080 pixels) display, octa-core processor, internal memory of 32 GB which is expandable up to 128GB and a 3600mAh battery. It also supports dual-sim if a microSD card is not used. The Honor 4X on the other hand is also a 5.5-inch smartphone but is powered by a quad-core processor. It has 2GB RAM with 8GB internal storage which is also expandable. This phone has a 13megapixel rear camera with LED flash and a 5 megapixel front camera and a 3000mAh battery. It supports dual-sim capability with each sim. In terms of connectivity, both support 3G, Wi-Fi, 4G LTE, Bluetooth and GPS. 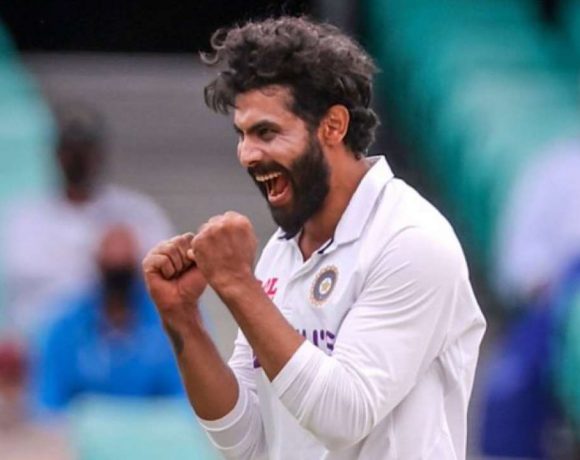 Ravindra Jadeja to return with a bang after the surgery