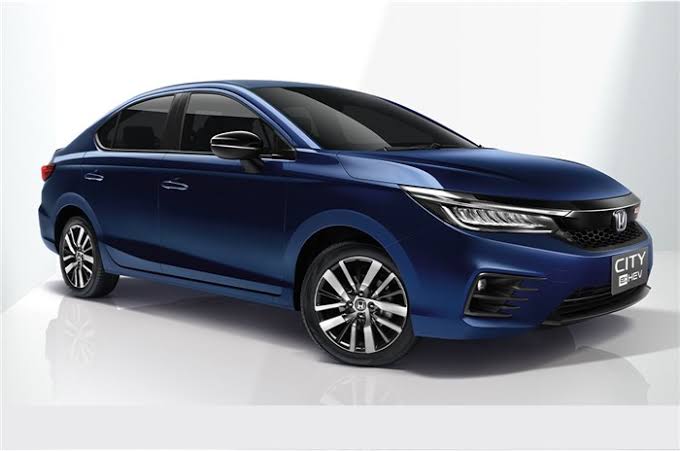 Honda has always been the technology leader here, offering a bit more than their rivals at all times. They were the first to give us Variable valve timing in the City, Hybrid technology with the Civic, Cylinder deactivation in the Accord V6, etc. to name a few. Recently, their enthusiasm had died down a little and there hasn’t been anything interesting to write home about for the last few years. Now though, there is the new City e:HEV which brings hybrid technology and autonomous driving features to this segment. We drive one to see if it’s worth the asking price.

From the outside, there is very little to tell the Hybrid apart but keen-eyed enthusiasts would spot the different mesh-style grille, front fog lamp surrounds, the black and polished face alloys as well as the rear spoiler, new diffuser, and the blue logos. We wish Honda gave it a different set of wheels – as they did with the first two generations of the City VTEC.

Step inside and it’s all familiar too. The gauge cluster is much more comprehensive with the 7-inch display showing all the driving data. The steering has a lot more buttons, the seats are more of an ivory colour than the beige in the standard car. The centre console gets an electronic parking brake and auto hold buttons. The seats are great with good support, lots of space, and are comfortable for long distances. The addition of the battery pack has severely reduced the boot space from 506 litres to 306 litres which reduces a lot of its practicality.

Under the hood is a 1.5 litre four-cylinder that runs a more efficient Atkinson cycle which prioritizes fuel efficiency more than peak power. As a result, it only produces 98bhp and 127Nm whereas the standard City makes 120bhp and 145Nm. But don’t worry, you get two electric motors in this, one of which drives the front wheels with an additional 109bhp and 253Nm. The other one acts as a generator to supply power to the aforementioned traction motor and the small 172volt, 0.734kWh battery pack in the boot. At low speeds and in bumper-to-bumper traffic, the car is mostly driven in EV mode by the traction motor drawing power from the battery pack. When the battery pack runs out of juice, the engine turns on automatically powering the generator which in turn, runs the traction motor, as well as charging the battery. Then when the vehicle picks up speed further a clutch engages and the engine powers the wheels directly with some hybrid assistance whenever additional power is required. The idea here is to run the engine only at its most efficient speed with minimal load.

Driving it for the first time, you feel a certain disconnect because the engine speed, the vehicle speed, and throttle input do not correlate with one another. They have simulated an e-CVT by giving it steps and when the engine is powering the wheels around 80-120kmph, it is like the car is in overdrive gear. Yet the City Hybrid is best driven sedately where the engine feels less intrusive. Performance isn’t bad with Honda claiming 0-100kmph in under 10 seconds and a top speed of 176kmph despite this weighing 130 kilos more. The transition between various modes is so seamless most of the time that it feels natural. We were surprised to see over 25kmpl on the trip computer during our 100km drive in all sorts of mixed driving conditions.

The City Hybrid drives much like the regular variant with good bump absorption and an overall comfy ride. The handling is not as sharp as the standard variant although the Hybrid gets marginally thicker 185 section tyres. The brakes are great and it employs a servo motor for extra feel when it switches between regeneration and actual friction brakes.

The City hybrid gets ADAS features plus Honda Sensing which can offer adaptive cruise control, lane keeps assisting, road departure mitigation, collision mitigation, auto high beam assist, etc. Most of these work only on well-marked roads and we didn’t find them as good as they are advertised. Interestingly, Honda’s system uses the camera on top of the front windscreen and not Lidar to do this. The car gets full ESP, rear-wheel disc brakes, Honda lane watch camera, six airbags, connected car tech, etc.

The City Hybrid comes as a breath of fresh air in not just its segment but the Indian auto industry as well. It is the first time that such a complex technology has filtered down to a car like this. For a lot of people who are still worried about buying an EV and the charging infrastructure in the country, it is a good bridge. It is so much more efficient in urban driving conditions and the ADAS features make it safer and easier to drive too. Yes, at nearly five lakh rupees more than the standard ZX CVT, it isn’t cheap and you’d almost never be able to recover that from running costs alone. But to own a piece of technology that combines efficient motoring with the flexibility of a petrol-powered car, the City is worth checking out. 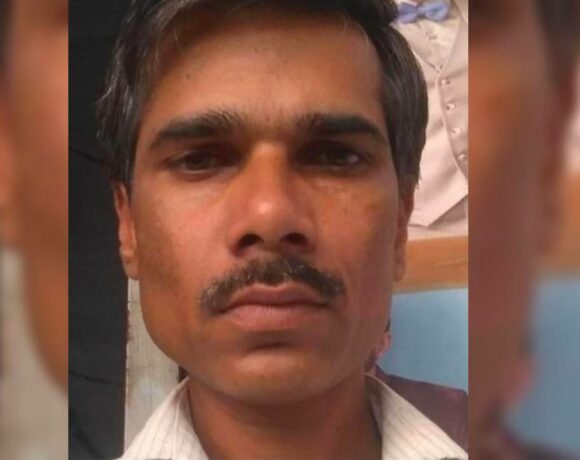 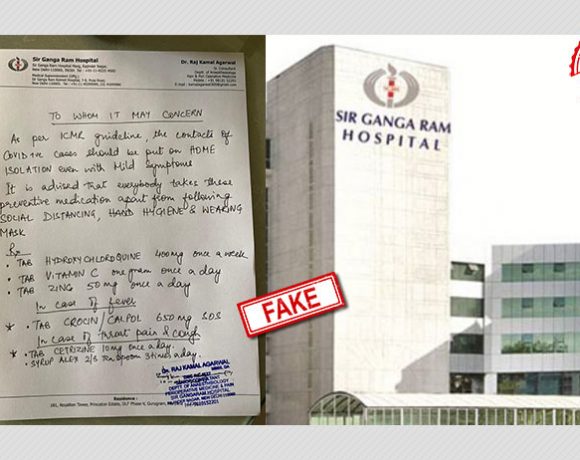 A fake medical prescription is circulating regarding Covid 19 treatment, Beware!