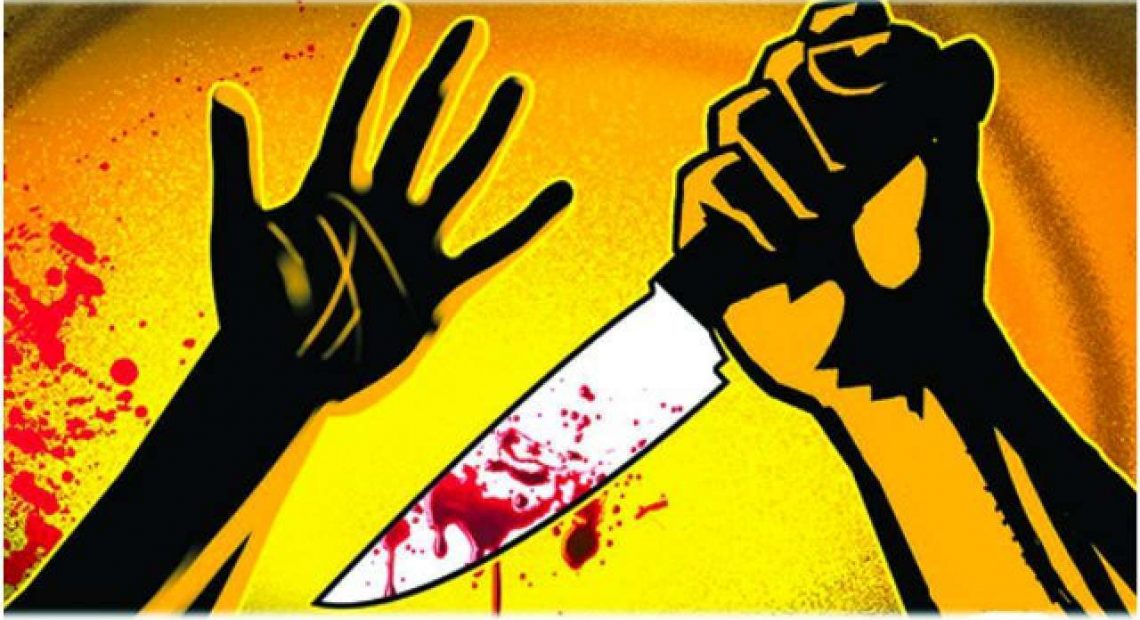 A 27-year-elderly person purportedly killed her two minor little girls with a blade and shrouded their bodies in a bed before attempting to end it all at a side of the road ghetto in the region, police said on Monday.

A case of homicide and suicide has been enlisted against the lady on the grievance of her husband Ahmad, 26. He has asserted that his significant other resented their little girls after they tossed soil in the morning meal while playing.

Ahmad, who hails from Rajasthan, lived in the slum in Khedar town with his better half Charia and two girls, Mamta (3) and Kiran (1). Around 10 am on Sunday, not long after Ahmed went to work with his associates, Charia killed Mamta and Kiran with a knife. She likewise wounded her neck a few times.

Hearing noise from the slum, neighbors came to there and saw that Charia was lying in a pool of blood. They took her to a close by medical clinic from where she was alluded to Hisar Civil Hospital, where she is basic. At the point when the locals looked through the slum, the groups of both the young ladies were found in the bed. 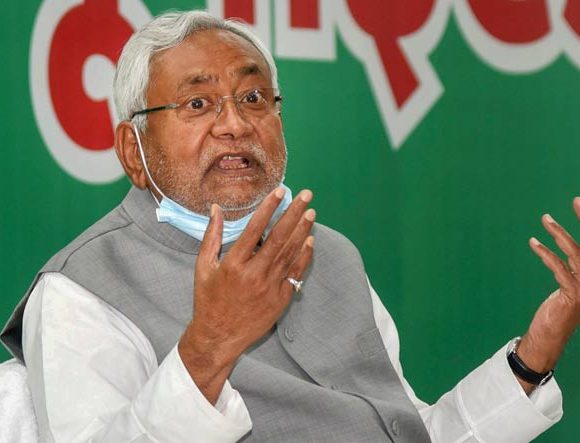 ‘Alcohol ban should be withdrawn’; Opposition parties against the Bihar government 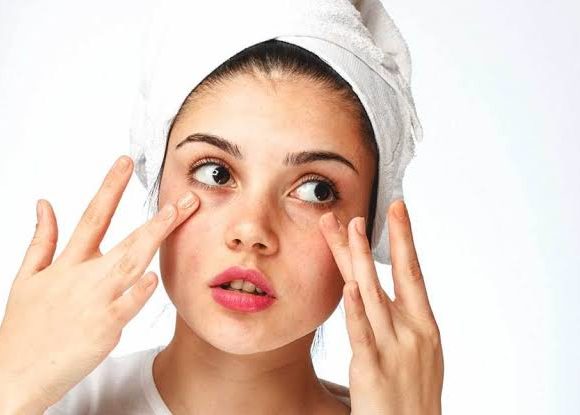 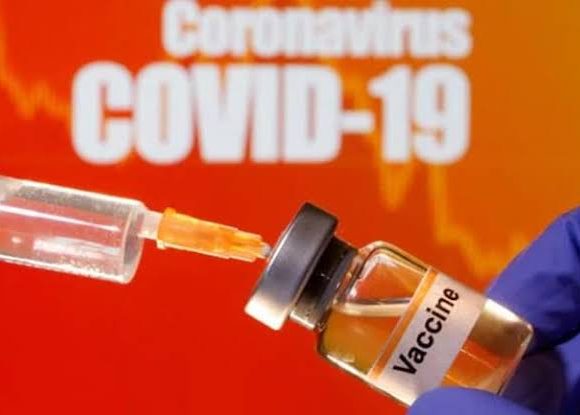