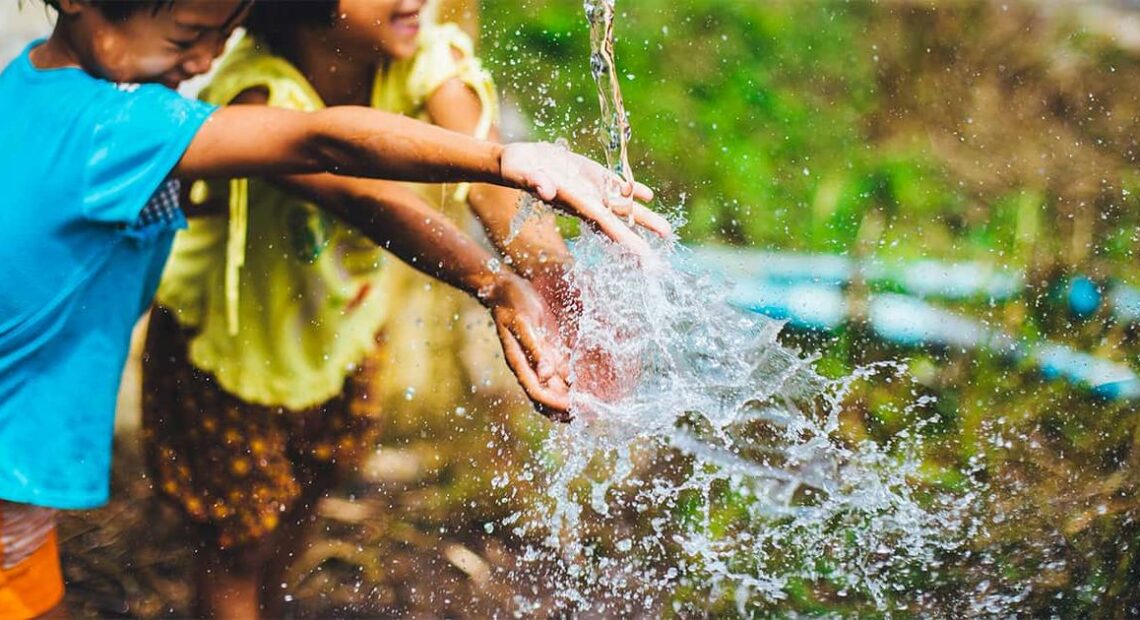 On Wednesday, Prime Minister Narendra Modi praised Gujarat for being designated as a “Har Ghar Jal” state in its entirety. In response to a tweet from Gujarat Minister Rushikesh Patel about the completion of Har Ghar Jal, Prime Minister Modi thanked the state’s residents for their excitement.

“Congratulations to the people of Gujarat…this shows the enthusiasm of the people towards water power,” PM Modi tweeted.

Prime Minister Narendra Modi declared a 100-day campaign, which was inaugurated by the Union Minister of Jal Shakti, Gajendra Singh Shekhawat, on October 2, 2020, to ensure the health and wellbeing of children by supplying clean tap water in schools and Anganwadi centres across the nation.

The Jal Jeevan Mission works to improve the socioeconomic status, health, and liberation of mothers and sisters from the age-old labour of fetching water for households. The Mission is giving rural families greater comfort of living as well as pride and dignity.

In 16 months, potable tap water has been made available to 8.47 lakh schools (82%) and 8.67 lakh Anganwadi centres (78%), allowing for the preparation of midday meals, handwashing, and toilet usage. In schools across the nation, 93 thousand rainwater harvesting facilities and 1.08 lakh greywater reuse structures have been developed. 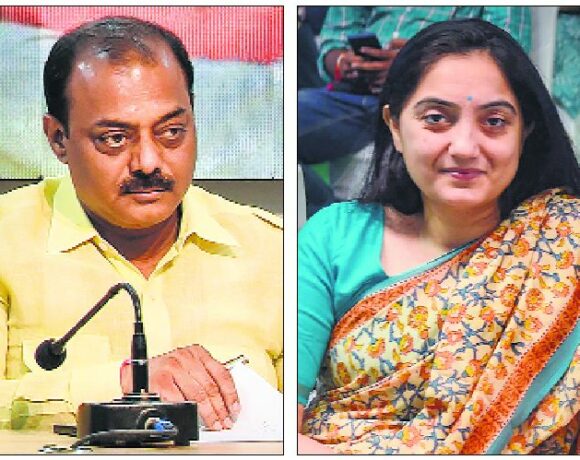 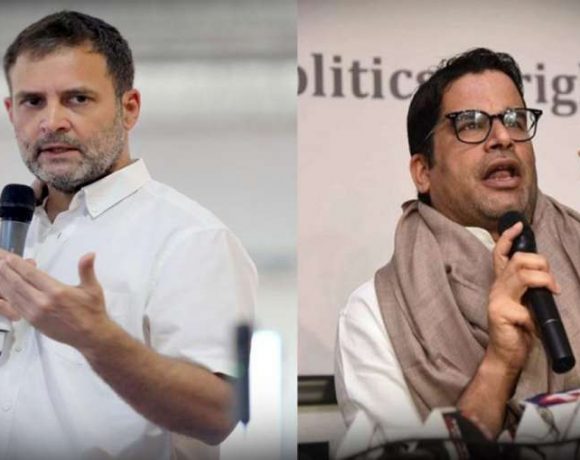 In the midst of renewed talk about joining the Congress, Prashant Kishor meets with Gandhis 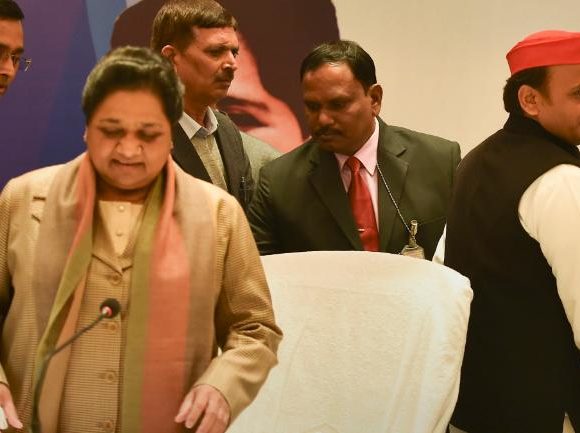