GST – Proposed booster to the real-estate sector – Real or Surreal 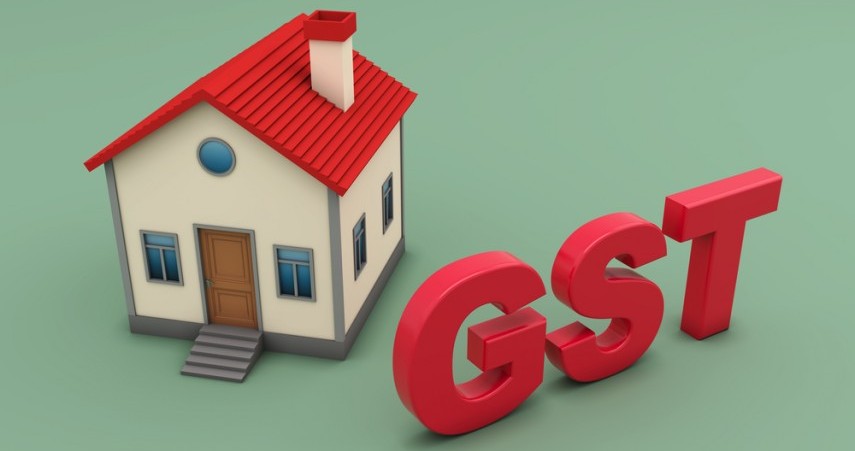 The real-estate sector has consistently played a pivotal role in the country’s GDP. Reports suggest that the real estate sector in India is expected to reach a market size of US$ 1 trillion by 2030 and would contribute 13 percent of the country’s GDP by 2025. In the immediate term, in a report published by CREDAI, there is a strong possibility that the sector could reach a projected market-size of US$ 180 billion by 2020, a sharp rise from US$ 126 billion in 2015. However, despite the contribution of real-estate to the country’s GDP, the sector has longing for a caring treatment from the Government. In this article, I wish to share my views on the recent reduction in the GST rates applicable to the real-estate sector.

In the current dispensation, the general rate of Goods and Services Tax (GST) in respect of under-construction residential properties is 18 percent. However, in respect of construction of residential house properties, which are covered under Affordable Housing Scheme, the rate of GST is reduced to 12 percent. As transfer of a housing project also involves transfer of the undivided portion of land, which has been kept out of the ambit of GST, the rate of GST is calculated after allowing 1/3rd abatement from the value of supply. Hence, the effective rate, after the abatement, comes out to be 12% (18%*2/3) and 8% (12%*2/3) in general cases and in affordable housing schemes respectively.

On February 24, 2019, the GST Council announced a cut in the GST rates on housing projects, in order to boost the real-estate sector. The council announced that on and after April 1, 2019, the new GST rates shall be 5% (instead of 12%) and 1% (instead of 8%), as the case may be. Such reduced rates come with a rider that the builder shall not be allowed to avail of the credit of taxes paid on inputs. In other words, the builders would need to forego the credit of GST paid to procure raw material (i.e., iron, steel and other things) which, in turn, would be the added to the cost of construction and eventually would be recovered from the buyers. The broad features of the said scheme for reduced rates is as follows: 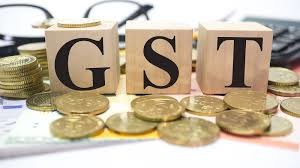 Challenges in the new proposal

The proposals by the GST Council have now thrown various myriad issues, which could result in the benefit turning surreal. These include:

In summary, in my view, the reduced rates of 5% without input tax credit, may only reduce some compliances and accounting inconveniences but would not provide succour or support to the real estate sector. On a comparative reading, it appears that while the rates have been reduced, the net benefit to the customer would be largely insignificant considering the absence of input tax credit. As evident, the issues in the real-estate sector so far as indirect taxation is concerned are endless. One would hope that the Government would not merely resort to hyperbolic overtures of reduced rate cuts, instead focus on alleviating the issues faced by the industry.

Author: Adv Sherry Samuel Oommen, is an Advocate and a qualified Chartered Accountant, Cost Accountant and Company Secretary specialising in tax and corporate laws.  He practices in the matters concerning tax, commercial, corporate and labor laws before various Tribunals/ Courts including the High Courts.  He is reachable at sherryoommen@nashcp.comor at +91 989 5757 436.

Disruption is the new reality of business – Unique Times 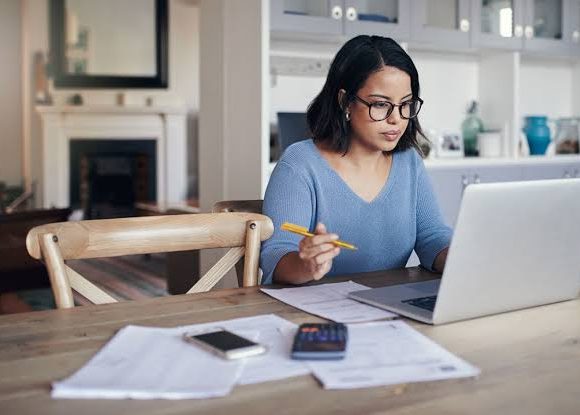