Last year, the mood among Indian businesses was one of unbridled optimism. A new government had come to power with a convincing majority in parliament led by a man whose pro-business credentials were not in doubt. The stock markets rebounded on the back of a surge in FII inflows. The expectation was that the economy would get back to the growth path, that inflation would decline and it was also expected that interest rates would soon begin to fall.
More than a year later, some of these expectations are now recognized as having been overly optimistic. The economy is like a ship. Turning it around takes time. Even after the command for a change in direction is given, the ship continues to move in the earlier direction for a while. No surprise then that the Indian economy today continues to show signs of strain. Corporate profitability is yet to take off, the banking sector is saddled with substantial NPAs and, while inflation has fallen, food inflation continues to a source of worry due mainly to the vagaries of weather. Consequently, the RBI was, until now, wary of going ahead with interest rate cuts.
That changed on September 29 when, heeding the pleas of corporate India, the Reserve Bank of India cut its repo rate by a full 50 basis points. (Incidentally, market players were expecting, at best, a cut of 25 basis points.) At 6.75 percent, the RBI’s repo rate is now the lowest it has been in four years, having come down by 100 basis points so far this year. That the RBI finally decided to take the bull by the horns and cut interest rates sharply is, of course, a welcome development. However, prudent businessmen continue to grapple with the question: how can borrowings costs be reduced even more? Are there ways that borrowing costs can be brought down independent of what the RBI does (or does not do)? 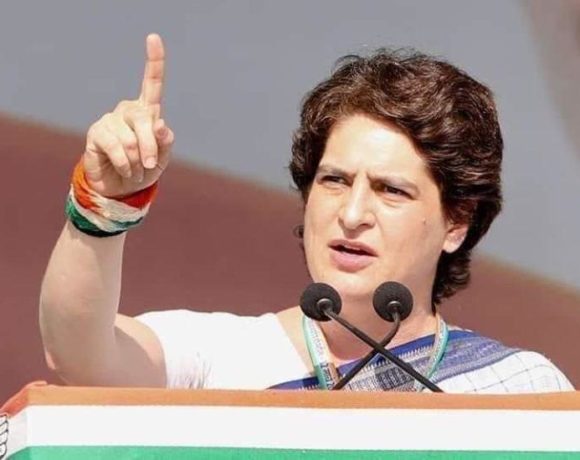