Now Greece has become the first developed country which has made a default in the payment of its debt to the International Monetary Fund, after missing a 1.5 billion euro payment.Fund spokesman Gerry Rice said yesterday “I confirm that the SDR 1.2 billion repayment due by Greece to the IMF today has not been received” .”We have informed our executive board that Greece is now in arrears and can only receive IMF financing once the arrears are cleared.”
After a long day of failed attempts to resuscitate its bailout financing deal with the European Union, Greece had made a last-minute request to the IMF to have the payment, due by 2200 GMT yesterday, extended.
Rice confirmed the request but the board did not rule on it.
The extension request “will go to the IMF’s Executive Board in due course,” he said. 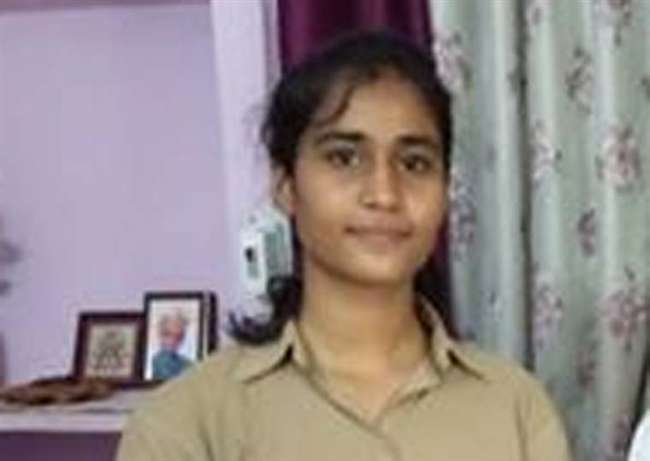