Nest and Dropcam confirmed the acquisition in separate blog posts on Friday, but did not specify the price tag. Google declined to comment.

Google is increasingly expanding into new markets, with efforts ranging from high-speed Internet access to advanced research on self-driving cars and robotics. It bought Nest, which makes smart thermostat and smoke alarms, this year for $3.2 billion, the Internet firm’s second-largest ever acquisition.

The deal was touted as a foray into the fast-growing “smart” home automation market, at a time consumer appliances and Internet services are merging. But it also raised concerns about the privacy implications for Google, which already collects rafts of data about users’ online habits.

Dropcam, which lets users monitor homes and offices via its camera hardware and software, will adopt Nest’s privacy policy after the acquisition, the latter company said in its blog post. That means data will not be shared with any other firm, including Google, without a user’s permission, it said. 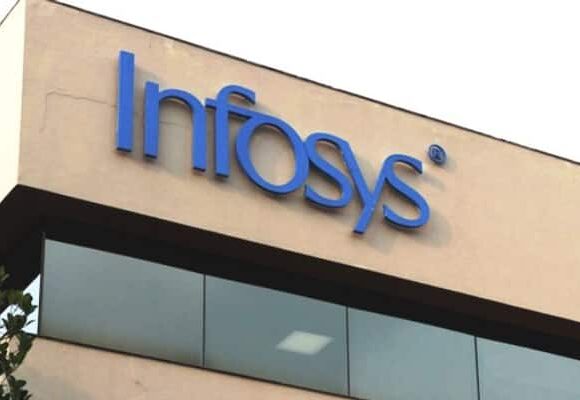 Infosys Warns Employees Against Moonlighting, Says It Could Lead To Termination 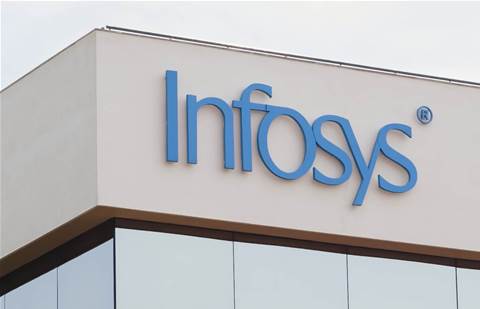