The European Union has charged Google with market abuse in online shopping. It is said that Google is promoting its own shopping comparison services over its rival products. The commission has claimed that Google gave more importance to its own ads which in turn results to an abuse of its dominant position in search. Moving against Google could become the biggest competition rivalry since the European Union took on Microsoft a decade ago. The commission now wants Google to treat its own products and those of its competitors equally in search results. Google on the other hand strongly disagrees with the European Union’s decision. Google controls about a 90% of the web searches. Google says the way it distributes its apps ensures that Android smartphones offer a great experience. 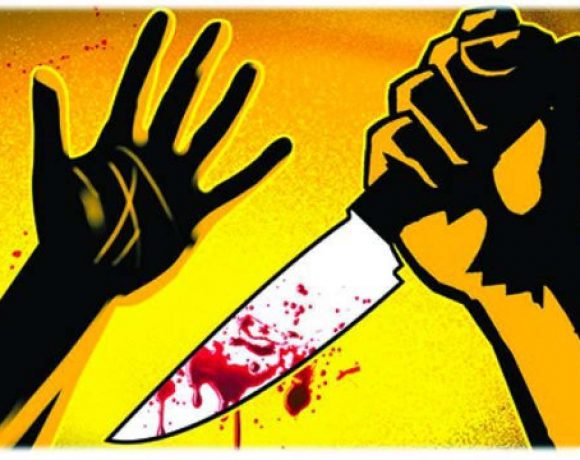