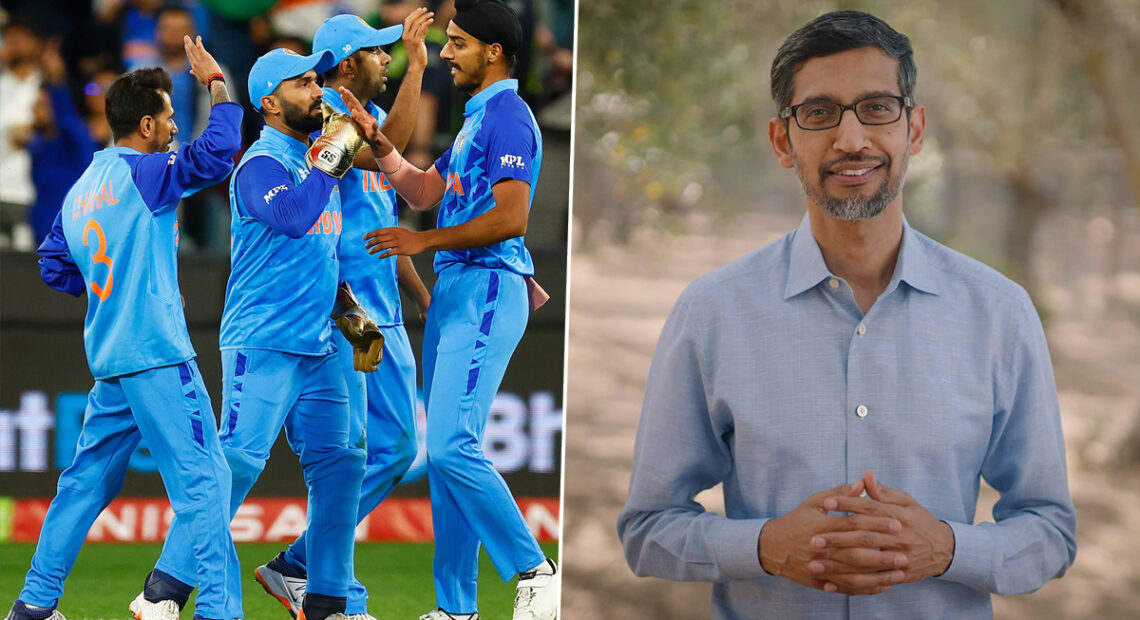 The T20 World Cup 2022 encounter between India and Pakistan, which took place at the MCG on Sunday, has everyone talking. India scored an exciting final few runs thanks to Virat Kohli’s heroic 82-run performance.

Sundar Pichai, the CEO of Google, also praised Kohli’s performance on Twitter. But later, a supporter requested that he also watch the “opening three overs.” Pichai responded to the fan’s request in an epic way that had the Twittersphere in stitches.

Despite Kohli’s outstanding effort, India still needed 50 runs to win the match in the final three overs, and it appeared that they would simply lose. In the 19th over, the former India captain showed that he still had confidence in himself by hitting two consecutive sixes off the bowling of Haris Rauf, leaving 16 runs to be scored from the final six balls.

India won the match by four wickets after a dramatic 20th over, and Kohli was named Player of the Match. Hailing Kohli’s performance, Pichai took to Twitter and wrote: “Happy Diwali! Hope everyone celebrating has a great time with your friends and family. I celebrated by watching the last three overs again today, what a game and performance.”

With many changes and twists in the game, the India vs. Pakistan match in Melbourne ended up being a spectacle. Pakistan will be aiming to recover and swiftly forget this defeat, while India will be hoping to maintain this momentum.

As the World Cup kicks off, violent protests break out 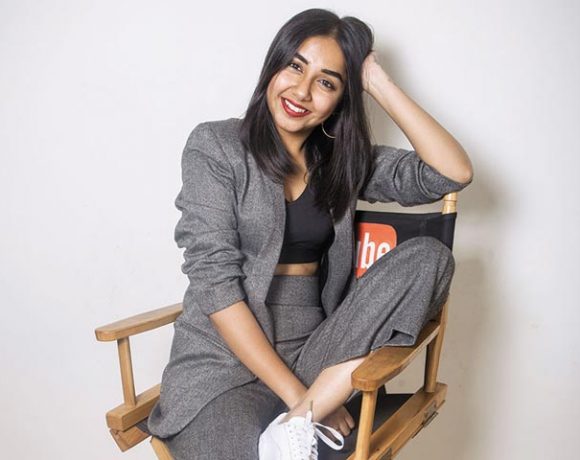