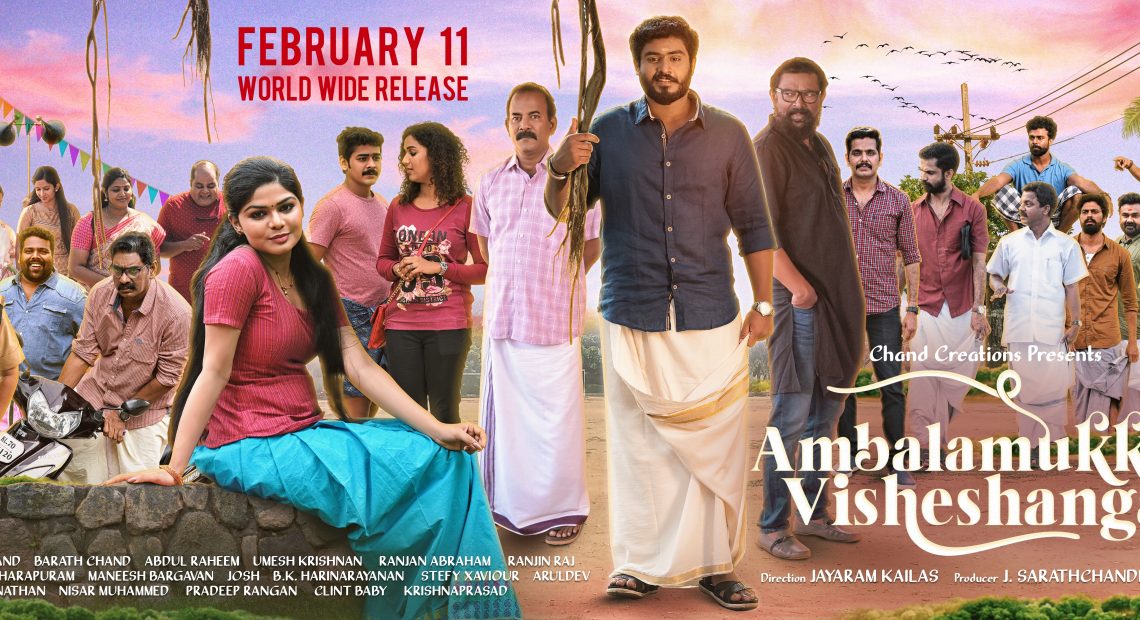 While the story and screenplay is by Umesh Krishnan, the project is helmed by Jayaram Kailas, who had earlier directed the 2015 Malayalam film Akkaldhamayile Pennu. 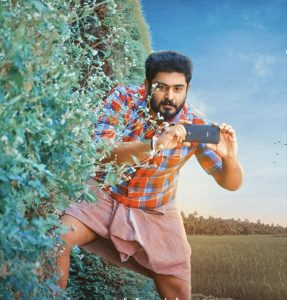 Abdul Rahim has been roped in as the cinematographer, while Renjan Abraham is on board as the editor. The film has music by Arul Dev and Ranjin Raj. The latter is also handling the background score for the project.

The movie is slated to hit the big screens once the theaters are reopened with regard to the pandemic situation. Ambalamukkile Visheshangal is produced by Sarathchandran Nair under the banner of Chand Creations. 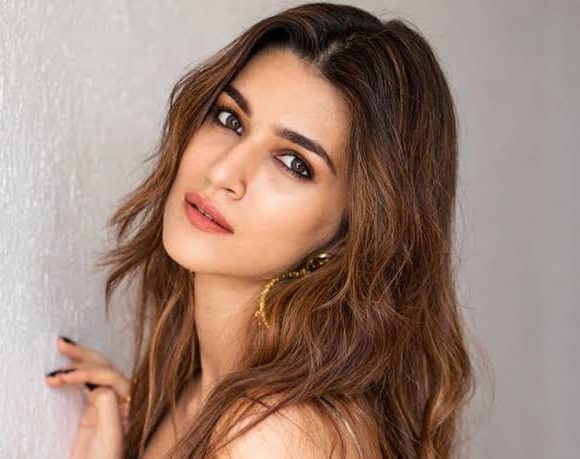 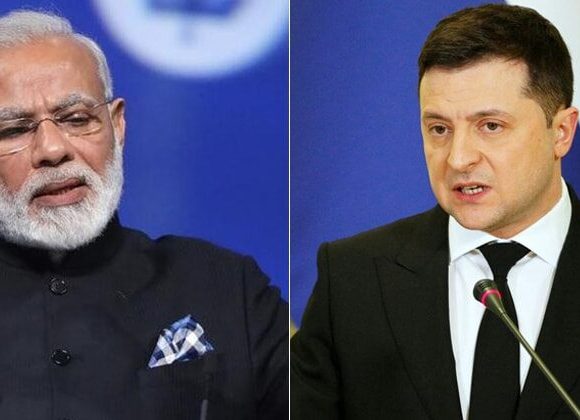