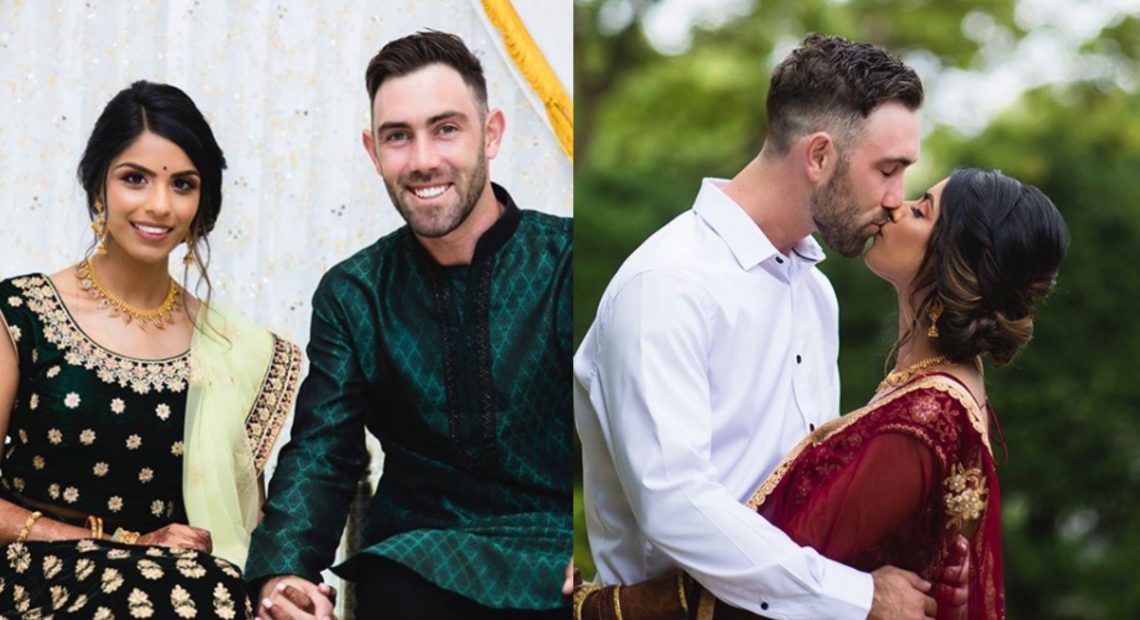 Glenn Maxwell, Australian cricketer who plays for the Royal Challengers Bangalore (RCB), married his long-time girlfriend Vini Raman on Friday (March 18). Maxwell and Raman married in a private ceremony and posted photos from the event to social media.

Maxwell and Raman have been dating for a long time and were engaged in February of 20220. After their wedding card in Tamil was leaked earlier this year, rumours of their wedding have been circulating for quite some time. To commemorate their new beginnings, the couple posted a photo of themselves from their wedding ceremony on Instagram with the caption “Mr and Mrs Maxwell | 18.03.22.”

Wishes for the newlywed couple have been pouring in from all corners, with several current and former cricketers congratulating them. While Maxwell is a key member of Australia’s white-ball cricket team, Raman works as a pharmacist in Melbourne. She comes from a Tamil family that has made their home in Melbourne.

Maxwell was one of the leading candidates to succeed Virat Kohli as the RCB’s new captain ahead of the new season. The franchise, however, has decided to hand over the reins to Faf du Plessis, who was purchased for Rs 7 crore (INR 70 million) at the IPL 2022 mega auction earlier this month.Despite this, Maxwell remains an important member of the RCB squad and is expected to play a significant role for the team this season. Maxwell had a fantastic season for RCB in the IPL 2021 last year, scoring 513 runs at an average of over 42 in 15 games. 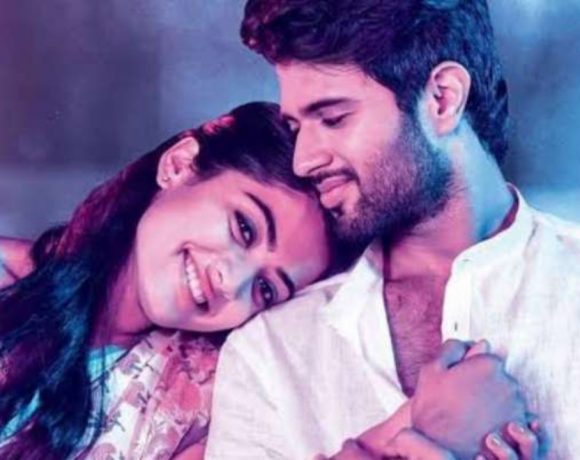 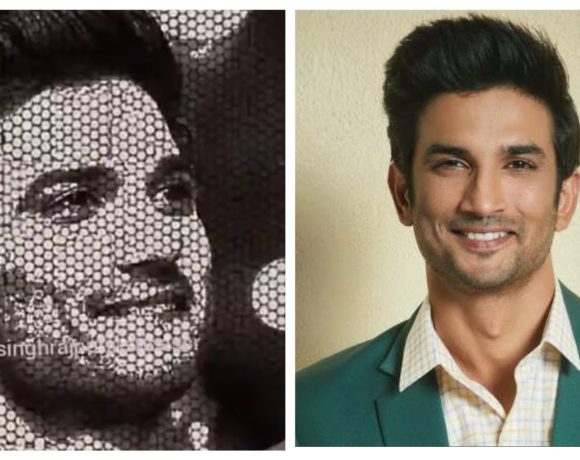 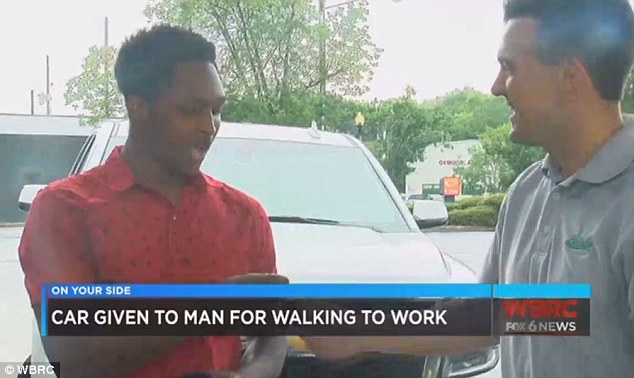