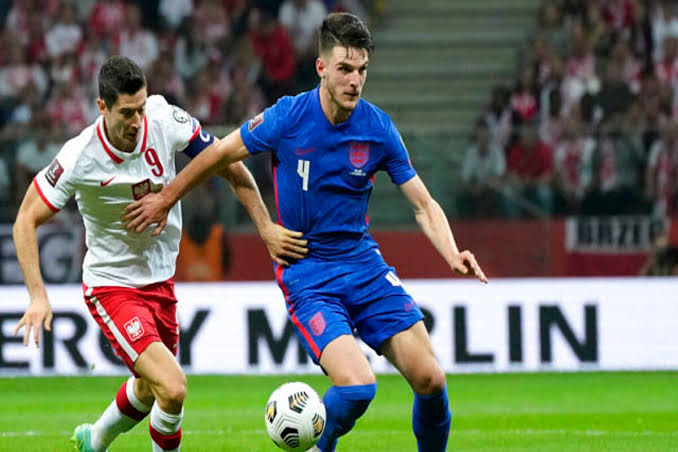 England were held to a draw by Poland. Both teams scored one goal each and drew. Captain Harry Kane scored for England and Damian Siemensky for Poland. This is the first draw England have conceded in a qualifier. However, England remain top of Group I. The Three Lions have six wins and one draw.

Germany beat Iceland by four goals. Sergio Nabry, Antonio Rudiger, Leroy Sane and Timo Werner scored for the Germans. With this victory, Germany remains at number one in Group J.

Spain defeated Kosovo by two unanswered goals. Pablo Fornals and Ferran Torres scored for Spain. In another match in the group, Greece defeated Sweden by two goals to one. This puts Spain in first place and Sweden in second place in Group B.

Belgium defeated Belarus 1-0. Dennis Praet scored the winning goal for the team. With this victory, Beldium remains at the top of Group E. In another match in the group, the strong Wales were held to a goalless draw by a relatively weak Estonia. 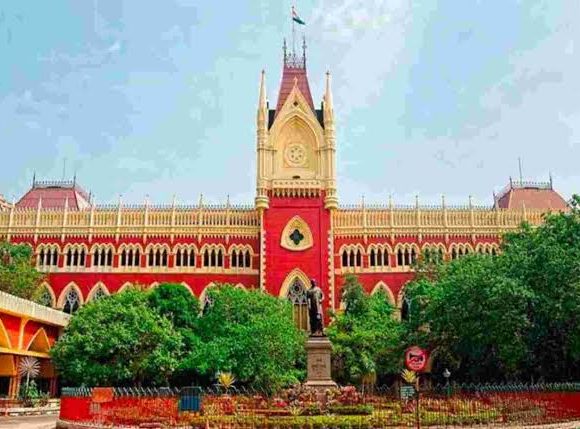 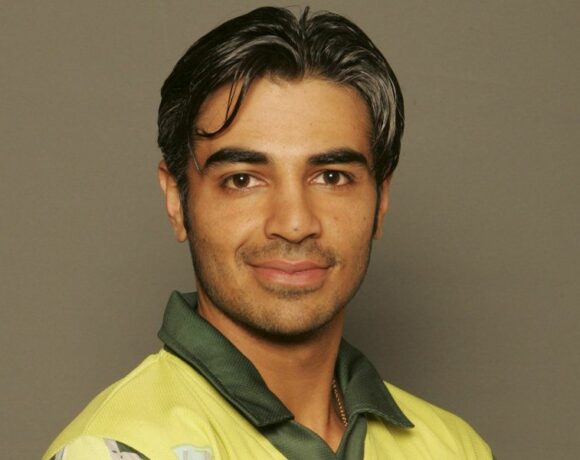