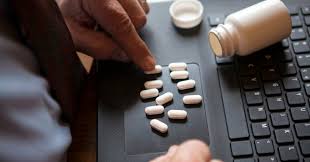 The German police authorities have busted a notorious International drug racket operating through the dark web.

The authorities have disabled the secret website through which the gang were doing their business.

It is said that numerous people have used the platform to buy illegal drugs.

The police have booked at least three people in connection with the case and seized several computers which were used to operate the website. The police have also seized some money in the form of liquid cash and crypto currency from the arrestees.

The identity of those arrested have not been publicised so far.

As per a latest report, the German police have received the support of the FBI based in the United States to resolve the case.

The network which has been busted by the Germans is the second largest gang operating through the dark web.

The dark web is a space in the internet beyond the access of the ordinary search engines such as Google.

The space is widely used to do several illegal businesses from illegal drug sales to illegal weapon sales, as it remains out of the area which can be easily monitored by the law enforcement authorities.

Recently, similar gang was busted in Finland by the Finland authorities with the help of the French authorities.

The drug business is a dirty business. 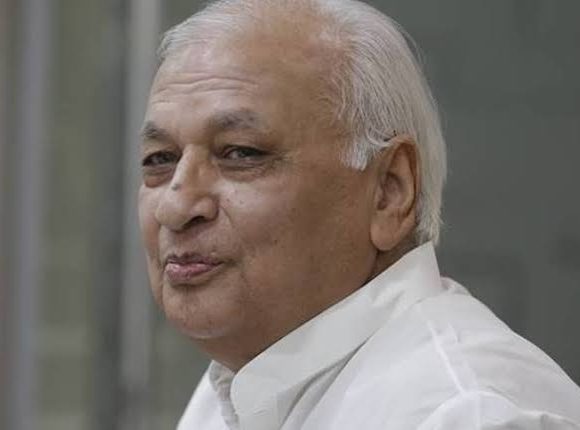