Giving a surprise to every political party, the Samajwadi Party, which lost the Uttar Pradesh to the BJP in the last assembly election, has re-elected former Chief Minister Akhilesh Yadav as the chief of the party.

Earlier, there were reports that Akhilesh, which is very young compared to many other powerful political leaders of the party, was facing opposition from his own party members after his repeated failure in the UP elections.

The report regarding the election has been officially publicised by Senior Samajwadi Party leader Ram Gopal Yadav.

It has been told that the historical election has taken place at the Samajwadi Party’s National Convention which held at Agra recently.

It seems that the young leader will lead the party in the next crucial assembly election which will take place in 2022.

It is clear that though the son of veteran leader Mulayam Singh Yadav failed to bring all the party members together in a single platform to retain the power in the last election, a big section of senior and young members of the party is still standing behind the young supremo expecting that the party will regain the lost glory with the help of their young leader in the upcoming election. 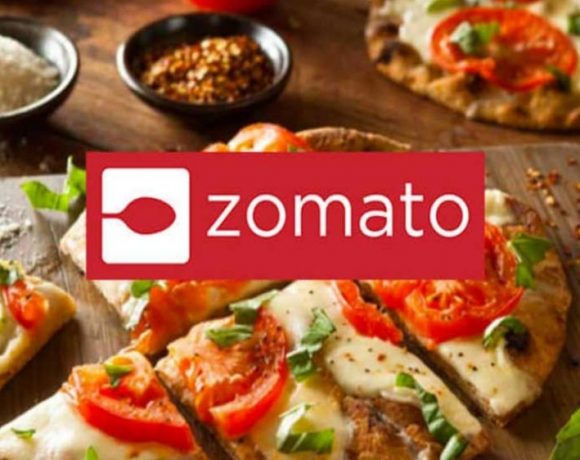 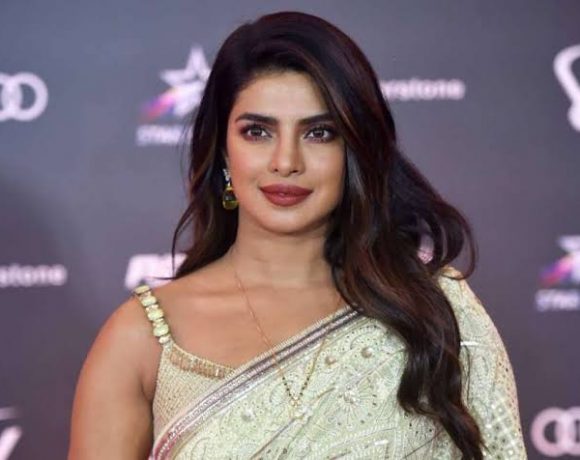 Priyanka Chopra and her 20 Years of Journey 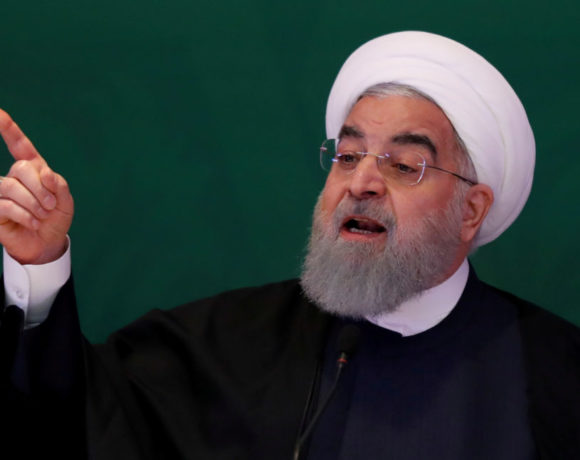