Food Delivery Service With A Difference: This Motorised Wheelchair Gives Wings To People With Disabilities 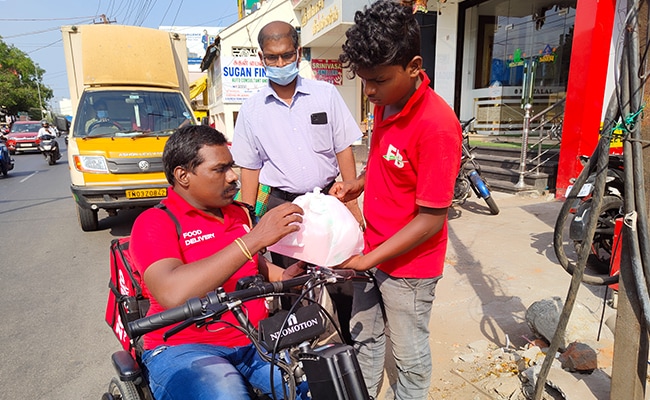 The two-in-one motorised wheelchair can be disconnected with a push of a button, and the back section transforms into a regular wheelchair, allowing him to complete the last mile independently. This allows him to collect and deliver food in accessible restaurants or even high-rise buildings.

Ganesh has been working from home for the past seven years. After a truck hit him in 2006, injuring his spinal cord, it took him several years to recover. Though he utilised a customised scooter to commute, he had to carry a wheelchair and required another person’s help to move from the vehicle to the wheelchair or back to the vehicle. He now earns an extra 6,000 dollars by delivering food part-time with the new vehicle.

“Recently, I had to deliver on the 10th floor at Ambattur,” Ganesh stated, sharing his new mobility and confidence. I didn’t request that the customer come down. I removed the front wheel and entered the lift, which was large enough to accommodate the wheelchair. The consumer was really impressed. I had a good time, and the consumer was pleased as well.”
The start-up, NeoMotion Assistive Solutions Pvt Ltd was formed by three students and a lecturer from IIT Madras. Their customised rugged vehicle has a top speed of 25 kilometres per hour. It charges in 4 hours and can travel 25 kilometres on a single charge. The team expects that this will lead to a plethora of new chances.

A Co-Founder, Siddarth Daga, stated, “We have contacted India Post to see if they can assist us with letter deliveries through the post office. We attempted to contact the Hindu and Times of India newspapers about milk delivery. this would create new opportunities in any field that requires mobility.”

Another co-founder, Ashish Mohan Sharma, stated “Finally, it’s the satisfaction of knowing that you’re putting what you’ve learned in college to good use, which we can provide. We weren’t particularly enthralled by the corporate world.” While innovation at IIT Madras opens new chances for the differently-abled in the e-commerce delivery arena, researchers claim this is just the beginning and the best is yet to come. 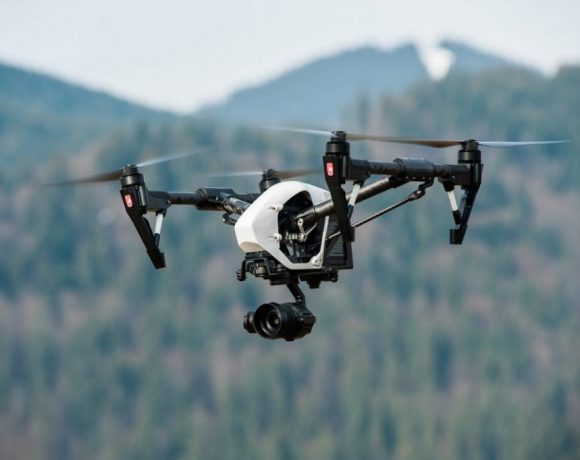