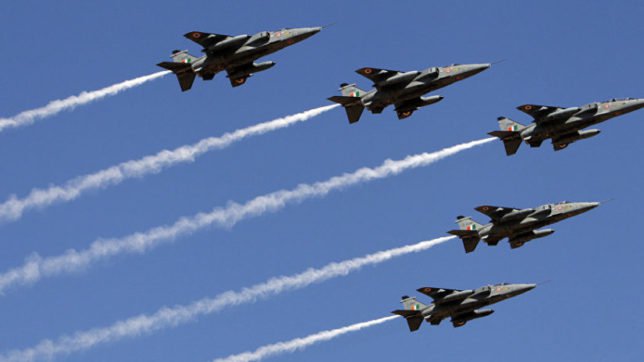 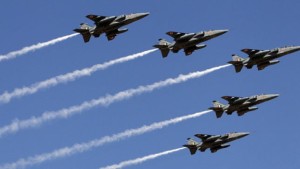 The Indian Air Force has publicised evidence to justify its allegation that Pakistan used the F-16 fighter jets to attack our military installations. The IAF has displayed certain parts of a AIM-120 AMRAAM (Advanced Medium Range Air to Air Missiles) recovered from the spot where the confrontation between the IAF and its Pakistan Air Force occurred lately.

Only an F-16 can carry the AMRAAM system. India believes that the denial is not without a strong reason. The AMRAAM system, offered to Pakistan by the United States, is not supposed to be used in an offensive role. What Pakistan showed is the exact opposite of what the US directed while offering the advanced system. India has citied the aforementioned as the reasons for its rogue neighbour’s denial regarding the usage of the F-16 fighters.

It is hoped that the Indian Air Force man, who was captured by Pakistan, will be released within hours. He is one among those brave Air Force officials who crushed the Pakistan’s attempt to inflict serious damages to the Indian military installations near the Line of Control using the advanced F-16 fighter jets.

Let’s have a ‘green’ tea party 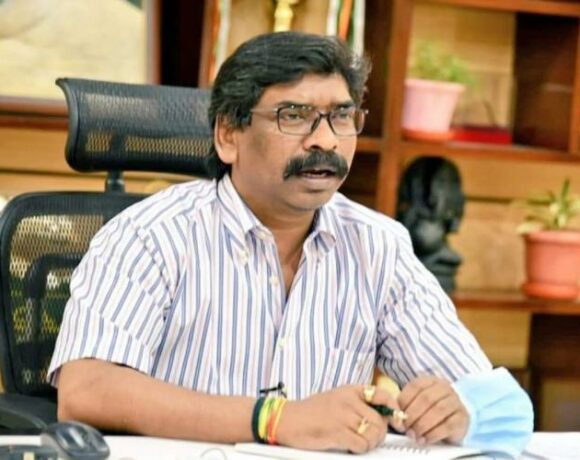