Even if 50 movies go to OTT, theaters will survive: FEUOK President 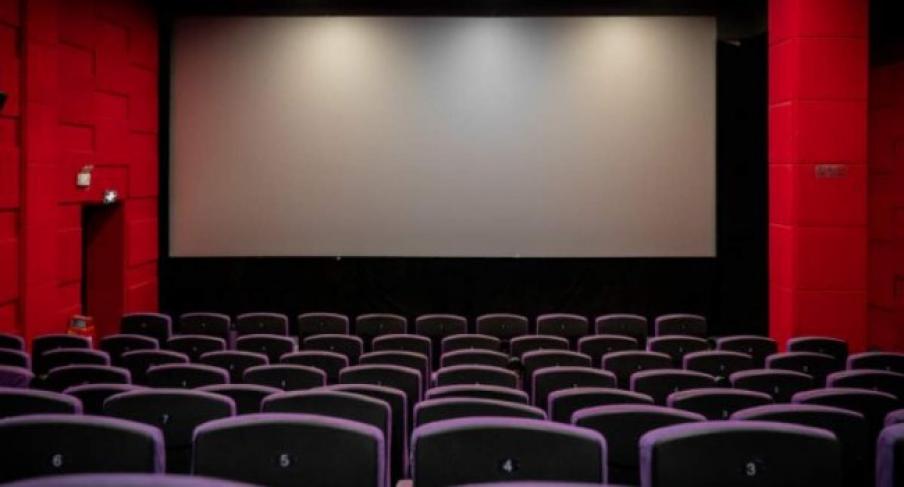 K Vijayakumar, president of FEUOK, Theater Owners’ Association, has said that cinema theaters will survive even if fifty films go to the over-the-top platforms (OTT). Vijayakumar said that cinema or movie theaters are never focused on an actor or a director. Vijayakumar’s comment was in reference to Antony Perumbavoor’s announcement that five of Ashirwad’s films starring Mohanlal, including Marakkar, would be OTT releases. He was speaking at a press conference on the theatrical release of Kurup starring Dulquer Salmaan.

Vijayakumar said that the theaters in Kerala have been waiting and getting ready recently not for Marakkar but for Kurup. “The theater owners are looking forward to Kurup. The producers of Kurup did not put any conditions in front of the theater owners. But FEOUK has decided to run the film for at least two weeks on 450 screens in Kerala. This is not what they wanted here either. We will gladly do. Vijayakumar said that the film will bring the prayers of tens of thousands of starving families with him.

The co-producer told a news conference that Kurup had come to the business from the OTT platform. When asked if Mammootty had any influence on the theatrical release of the film, the co-producer replied that he had told them that it was a film that should be experienced in theaters. Dulquer said that they did not try to glorify Sukumara Kurup in the film and that it would be a combination of reality and fiction. But this is a big budget movie. It is presented in such a way that it should be entertaining to the people as well. But watching the movie did not seem to glorify Kurup. It’s like a biopic. There are a lot of eras and different ages of the character. There will be heard stories and fiction. Real names not used. My request is to see it as a movie. I have not done any other films for Kurup for a year. It is a film that does not compromise in any way, “said Dulquer. 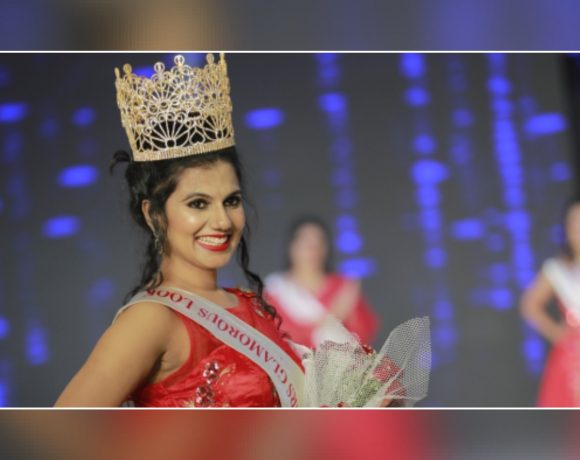 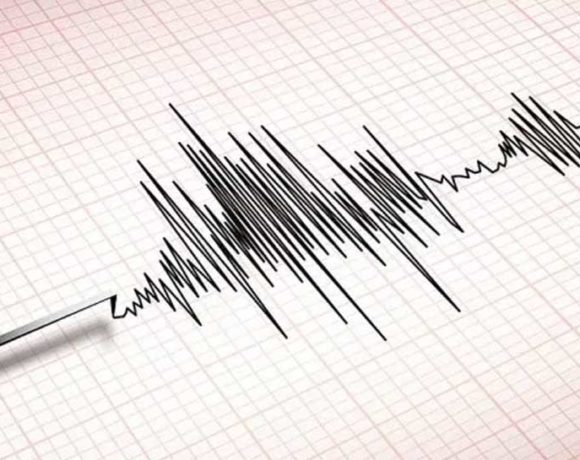 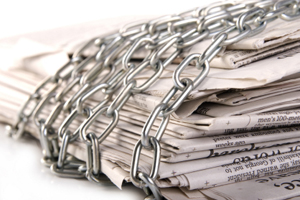