In a remarkable verdict highlighting the need for gender-equality in the Hindu society, the Delhi High Court last day ordered that an eldest female of the family can hold the position of ‘Karta’ or ‘managership’. The position was traditionally vested in eldest male-member of the Hindu family due to the prominent patriarchal structure of the modern Hindu society. According to the Hindu tradition, a ‘Karta’ is the managerial position of the family. He will look after the family properties, family business, rituals, and many more. It is actually a by-product of our old feudal culture. Unfortunately, this tradition is still consciously followed in many Hindu families. A case filed by an eldest daughter of a business family in Delhi was considered by a High Court bench, headed by Justice Najmi Waziri.   In the petition, the petitioner claimed the authority of ‘managership’ or ‘Karta’ position. She is the eldest member of the family after the passing of her father and uncles, says petition. His cousin, who is currently claiming the post, has no legal right to hold that position, the petition further added.  The court declared that the law is not barring a female member of the family to hold that position so the eldest female member can hold the ‘Karta’ position of a Hindu family. Earlier, in 2005, the law makers had amended the Hindu Succession Act and included section 6. The amended act had recognised the women’s right to inherit the ancestral property.   Pointing the Section 6, the eldest son of the family defended that the section 6 would not provide managerial rights to the women. But, the court denied that argument and allowed the women to hold the managerial position of that family. 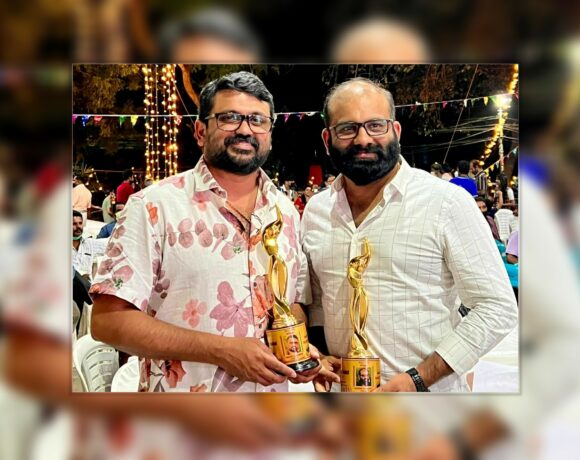 BSP lashes out at BJP, SP; offers ‘no freebies’, but ‘reservation to poor upper class’ 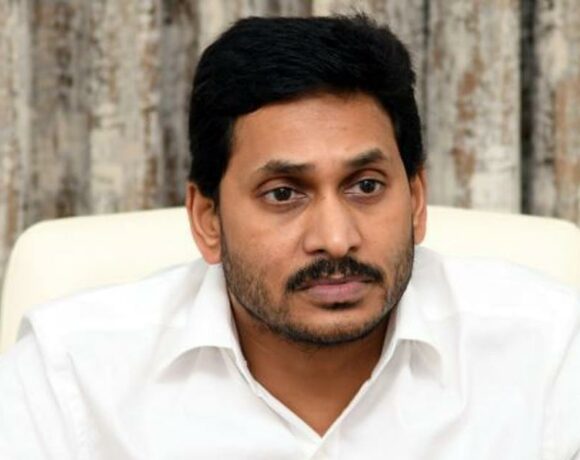