‘Edakkad Battalion 06’: The second teaser is out 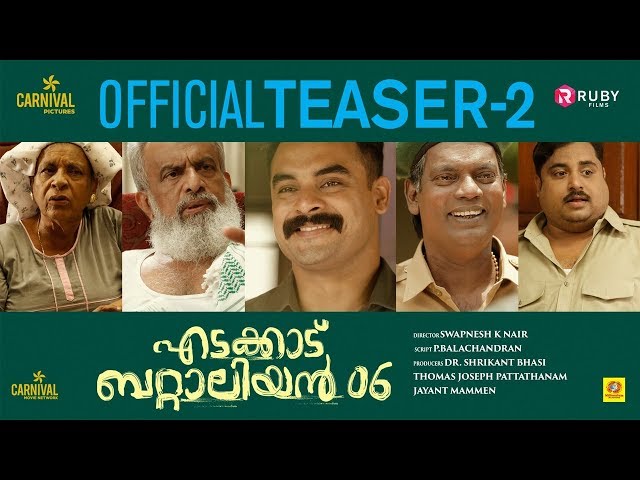 Edakkad Battalion 06, starring Tovino Thomas-Samyuktha Menon is building excitement for starrer , which is set to release on October 18. The recently-released second teaser shows the family side of the action movie, in which Tovino plays the role of Captian Shafeeq. He’s at home in north Kerala and the family boy is helping out friends serve biryani at a function.

“Why can’t you just stay here and start a biryani shop?” asks an elder. It also shows his loving relationship with his father, played by P Balachandran, who has also scripted the film which has its shares of blazing guns and overturned buses. The film is directed by debutant Swapnesh K Nair and the music composition is done by Kailas Menon. 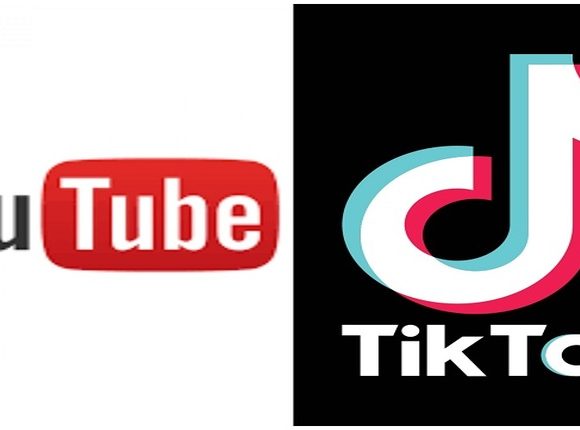 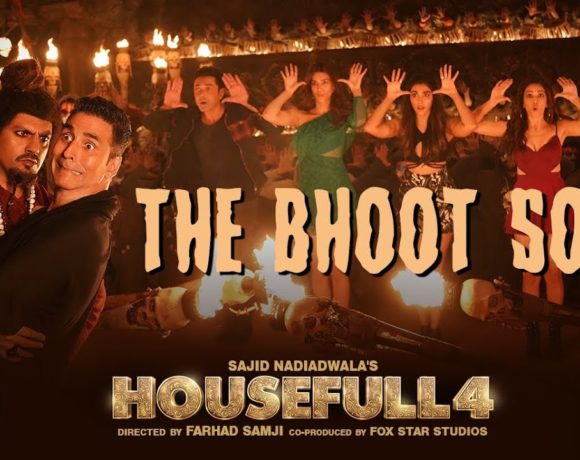