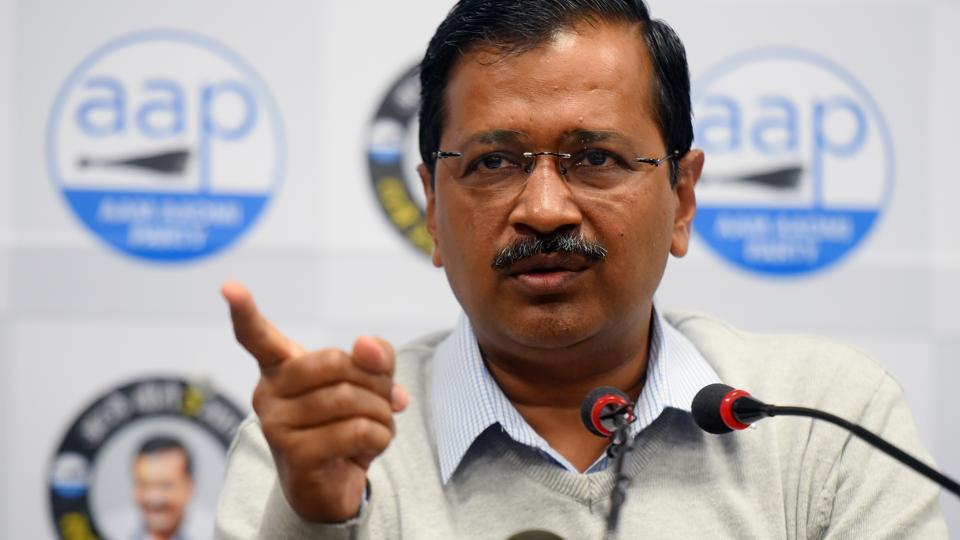 The Delhi police have been warned by the Election Commission for its remark against the AAP, which is preparing for a crucial assembly election.

The police recently publicised the suspected link between the person who had fired at the protest at Shaheen Bagh.

The EC has identified the action, done at the time the investigation remains in the preliminary stage, inappropriate. The EC has also identified improper the timing in which the statement has been released by the police.

Delhi is at the edge of a crucial assembly election. The AAP is the ruling party in the state. This time it faces a tough fight from the national parties such as the BJP and Congress.

It is believed that the statement of the police may affect the prospect of the AAP to win the election.

It seems that this time the Election Commission is very keen to ensure a fair election in the state. 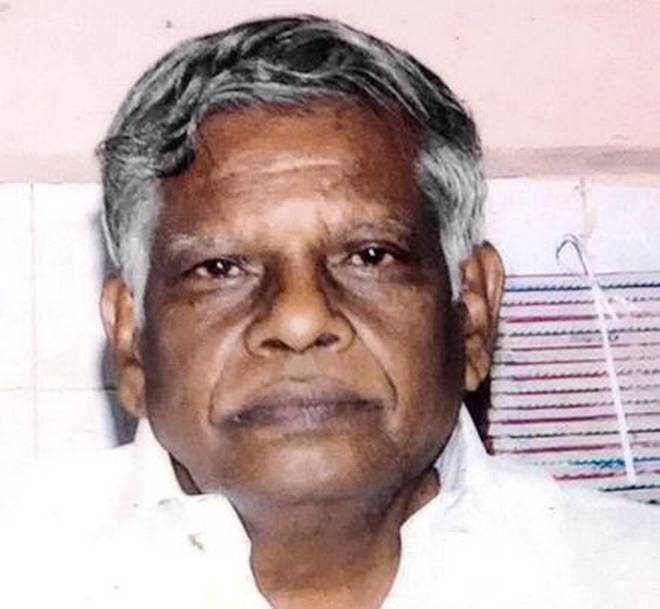 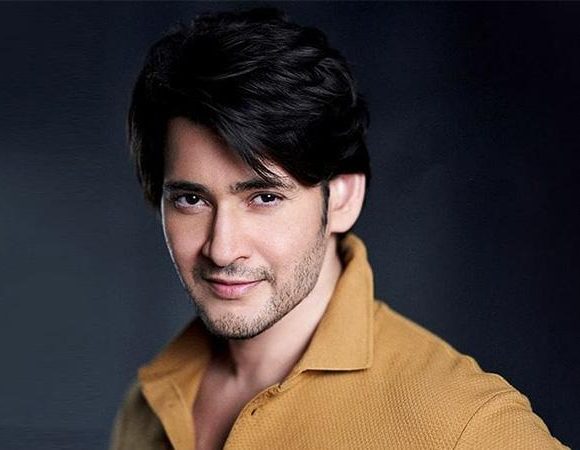