Putting the valley at the edge of fear, a moderate earthquake, measuring 5.4 on the Richter scale, has jolted Kashmir early morning today.

Until now, no causality has been reported. Some experts opine that though the earthquake measuring 5.4 on the Richter scale in a normal situation has no capability to create a serious damage on the property and people, it may have caused some minor damages on the properties given that fact that most of the buildings situated in the region are not powerful enough to sustain such an earthquake.

The time in which the disaster has attacked is another unfortunate factor which prompts a normal person to suspect that the disaster may have affected the people and property deeply.

As per the report, the disaster has occurred at 4.59 am today morning. In a normal day, during the aforementioned time, the valley would have been in a state of deep sleep.

According to the information publicised by the disaster management department, the Jammu and Kashmir –Xingjian border region is the epicenter of the earthquake.

Earthquake is no alien to Kashmiri people. Geographically, the valley is situated in the vulnerable zone of earthquake.

In the past, the state and its people successfully and courageously defeated several earthquakes and natural disasters. 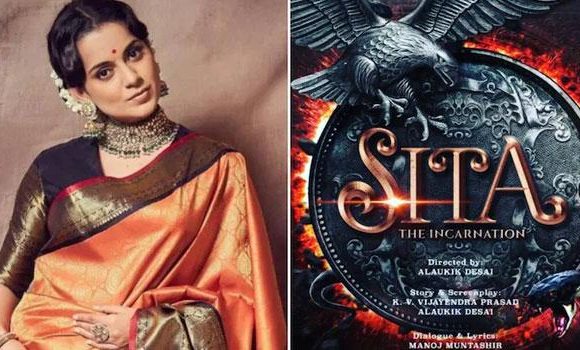 Kareena is no more part of ‘Sita The Incarnation’ ; Kangana Ranaut to play Sita