Till the other day, India’s gold loan NBFCs set the pace for growth in the financial services sector. Is it now headed the microfinance way? After all, many observers have drawn parallels between the two to conclude that gold loan NBFCs are headed towards the same troubles that India’s Microfinance Institutions (MFIs) find themselves in. There’s an old saying that there can be no smoke without fire; surely, there’s some truth in these fears? Well, as it turns out, there’s none.

At the same time, given the way that gold loans and micro finance emerged from the backwaters almost simultaneously, analysts would certainly feel tempted to draw parallels. Moreover, direct comparisons between Manappuram Finance and SKS Microfinance are perhaps inevitable because both companies attracted the attention of international private equity firms around the same time. Manappuram drew private equity investment for the first time in 2007 when Sequoia Capital came in along with Hudson Equity Holdings. At the time, Manappuram was already a listed entity, having had its IPO way back in 1995. On the other hand, SKS attracted investment from PE funds, including Sequoia capital, in 2008. In August 2010, it came to the stock market with a hugely successful IPO. For a short period, the SKS stock was a darling of the investor community and made handsome gains. A couple of months later, it all began to unravel in a sequence of events too well known to need recounting here.

Against this backdrop, how do gold loans square up against microfinance?

The essential difference is that gold loans are fully secured while microfinance loans are unsecured. What’s more, gold is also an ideal security for a loan because its value does not depreciate with time, it is easy to store securely, and it has liquidity with minimal transaction costs. Thanks to these virtues, the gold loan is almost always fully covered by the value of the security.  The lender does not fear losing his money; he’s never under pressure. In contrast, the microfinance loan is unsecured. It requires vigorous follow-up and constant personal contact with the borrowers to keep it in good standing. Often, lenders feel pressurised for recovery, leading to abusive practices.

Further, gold loans can be taken only after parting with gold jewellery to which borrowers are often sentimentally attached. This is a natural check against frivolous borrowings. With micro-finance, many ended up borrowing merely because the money happened to be available. Since no upfront sacrifice was called for, it appeared to be easy money, tempting them into consumption beyond their means.

In a gold loan, the physical custody of the gold is held with the lender. In this way, the borrower’s ability to go for further borrowings is limited until the loan is repaid and the security redeemed. Being unsecured, microfinance is susceptible to abuse both by borrowers as well as by lenders. In the absence of a foolproof information sharing mechanism, a borrower can merrily go ahead with multiple loans from different institutions and plunge into a debt-trap. Likewise, loan officers of MFIs with performance targets to meet (and incentives to claim) have pushed multiple loans to borrowers without verifying whether the loans were being put to productive use—a basic principle of microfinance.

Indeed, the issue of multiple loans taken by poor borrowers and consequent repayment problems was at the root of the crisis facing MFIs in Andhra Pradesh. Their field staff became aggressive and resorted to heavy-handed tactics for recovery. For a while they could get away with it because they were dealing with a vulnerable class of people not fully aware of their rights. But then, stories of harassed borrowers committing suicide began to surface. Soon, it became a tide of negative publicity. This was the cue for the political class to step in and in no time microfinance was dealt a body blow. By contrast, the only recovery measure required in gold loans involves despatch of a series of notices to defaulting borrowers ending with a notice of forthcoming auction. There’s never a need to go chasing after borrowers or traumatise them in other ways. And yet, default rates in this sector have consistently been less than one percent, even during times when prices were depressed. (For example, between 1996 and 1998, gold prices here crashed by a third with little impact on repayments.)

Clearly, gold loans belong to a different class not to be lumped with microfinance. Yes, there was a confluence of forces that went on to wreak havoc on microfinance in India. But, the expectation that an action replay is waiting to happen in gold loans is unwarranted. 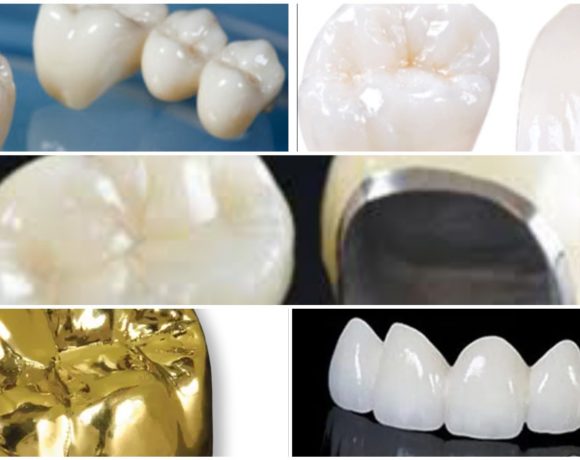 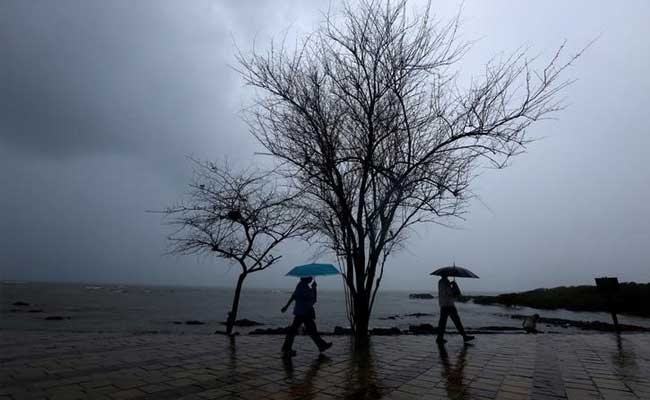 Tips to avoid diseases in Monsoon