A filmmaker who made a documentary on China’s constitutional governance will stand trial on charges of “illegal business activity”, raising questions about Beijing’s promise to uphold the rule of law in accordance with the constitution.

Shen Yongping will be the first person prosecuted for documenting China’s constitutional history in a film called “100 years of constitutional governance”, his lawyer, Zhang Xuezhong, told Reuters in a telephone interview on Monday.

The trial comes at a time of increased optimism among some Chinese scholars about Beijing’s willingness to enforce the supervision of China’s Constitution, which guarantees freedom of expression.

But Shen’s detention and other arrests have eroded some of that optimism. Chinese intellectuals and international rights groups have denounced President Xi Jinping’s administration for the worst suppression of human rights in years.

The film is about “the Chinese people’s pursuit of constitutionalism from the time of the Qing dynasty till the present day, and their failed experiences,” Zhang said, adding that he will argue the eight-episode documentary is not illegal. 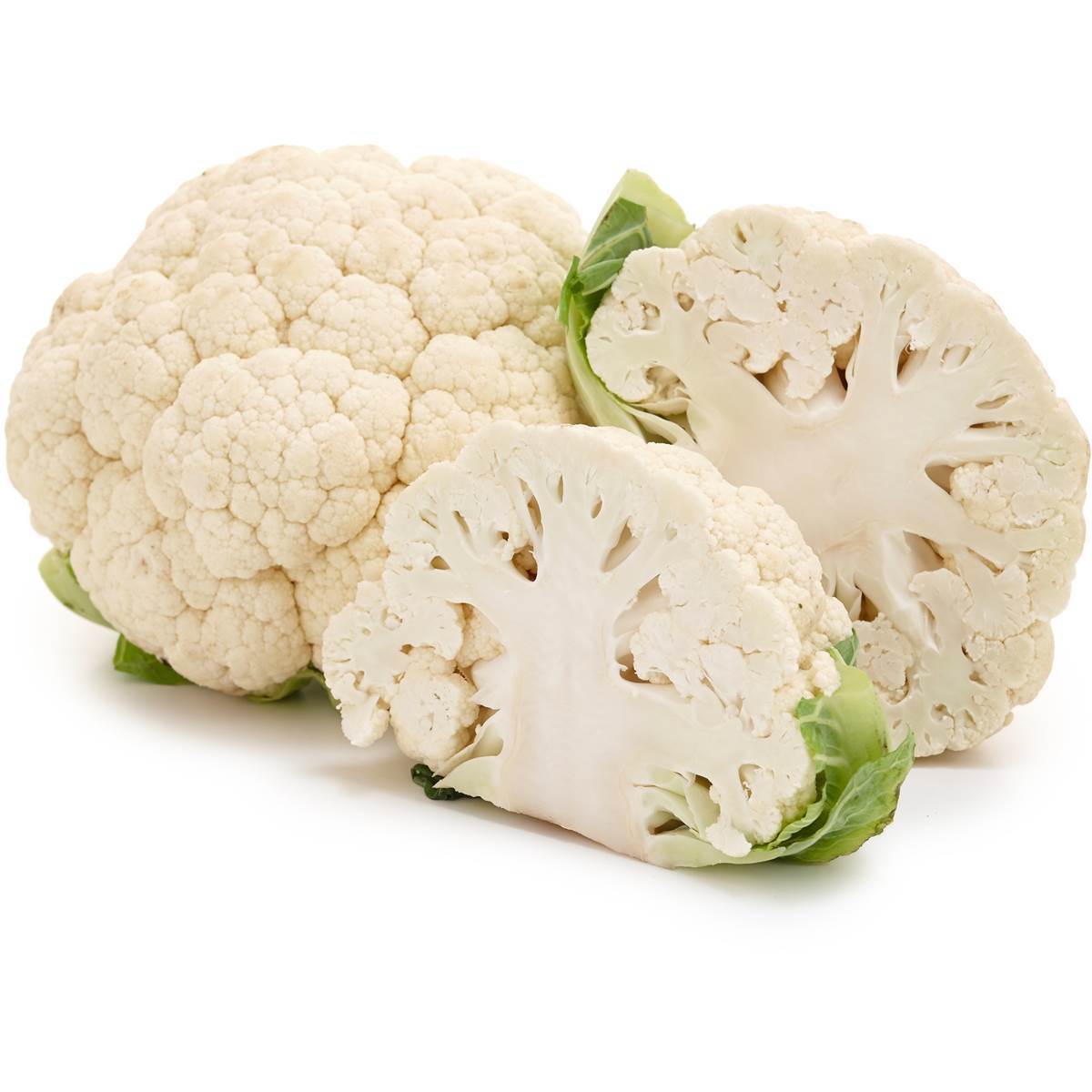 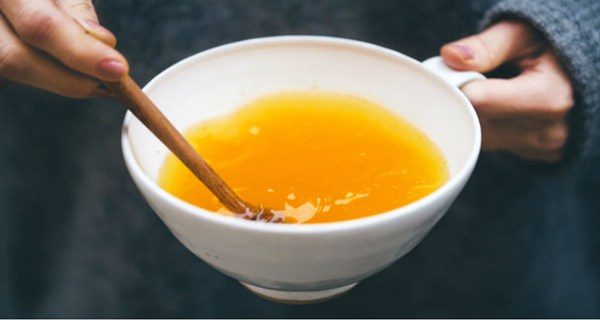 Simple tip to eliminate harmful elements from vegetables and fruits