What if personal savings are deposited back into the bank account?

The said issue has been extensively dealt with by various High Courts. As a generic principle, as long as the tax payer is able to substantiate that the sums so deposited represent personal savings, which were previously offered to tax, the re-deposit of such sums would not be treated as undisclosed income.

I would hope that the above-mentioned principles would help the reader. I fear that the current demonetization drive would result in the emergence of the “Inspector Raj”, which would hurt the honest taxpayer. I would hope that the Government would issue necessary instructions on how the tax administration would work keeping in mind, an honest tax payer.  It would be unfortunate if the honest taxpayer is put to difficulty, thereby skittling the good intention of such drive.

Adv. Sherry Samuel Oommen is a practising Lawyer At High Court of Kerala who specialises in tax and Corporate Laws. Presently he heads the tax practise of Nash Capital Partners. Prior to Nash , he single-handedly led the entire Tax vertical of KPMG in Kerala. Apart from being a qualified lawyer, he is also a chartered accountant and a company secretary. He is available at sherryoommen@nashcp.com 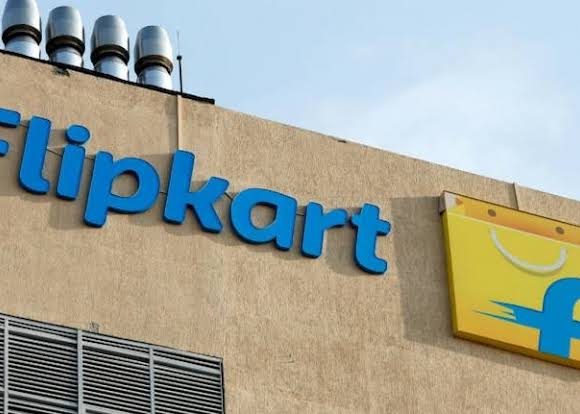