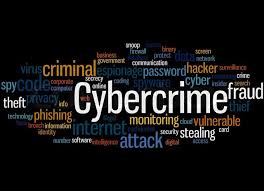 The Delhi High Court has ordered the Department of Telecommunication and the Ministry of Information and Technology to suspend the registration of websites that illegally circulate video contests produced by production houses such as Warner Bros, Netflix and Universal.

The order has come as a result of the petition filed by an US based entertainment company, Warner Bros.

The court has also directed the Internet Service Providers to block access to these illegal websites.

As per a media report, the order will affect the working of the websites like Tamilrockers, eztv, katmovies and limetorrents.

These websites are usually used to either download or watch or both the latest video contents produced by the prominent production houses such as Warner Bros and Netflix illegally.

This illegal act considerably reduces the revenue generated from the video contents.

It is hoped that the now move would reduce the illegal act.

It is first time that an Indian court has taken a strong stand against these websites involved in this illegal activity.

Not only the foreign production conglomerates, but also the local production houses are also victims of this illegal activity.

The concerned authority should take necessary steps to implement the order issued by the top court of the Indian capital state of Delhi. 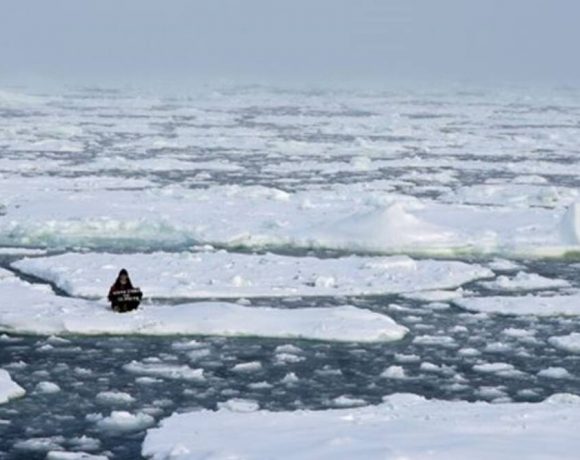