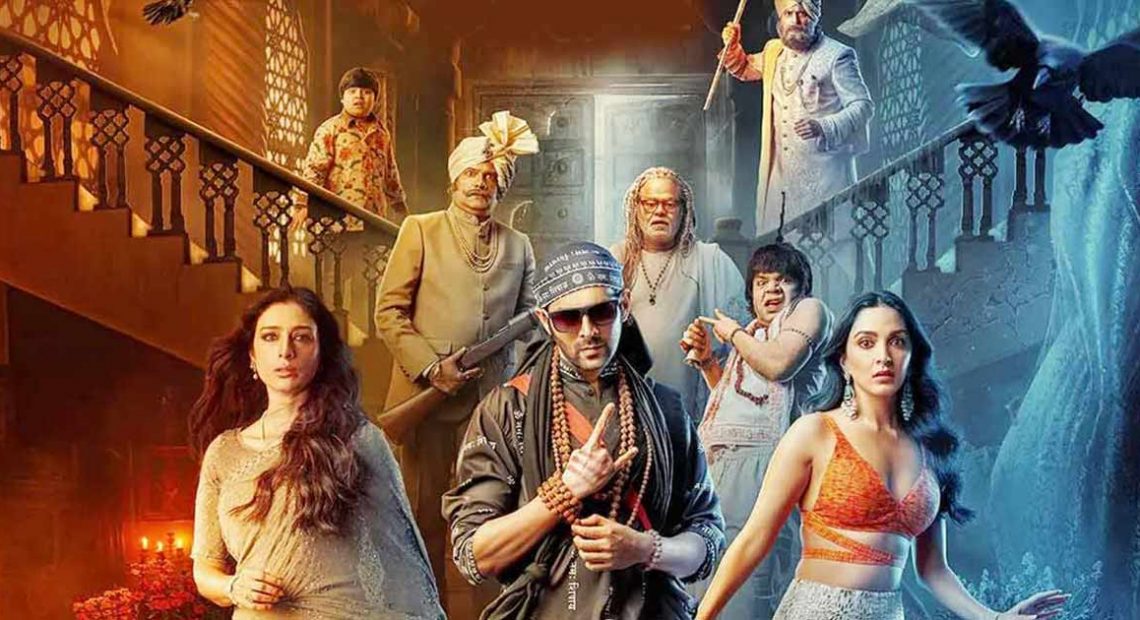 Since the pandemic began, Kartik Aaryan’s Bhool Bhulaiyaa 2 has become one of Hindi cinema’s biggest box office hits. The Anees Bazmee-directed film has made Rs 92.05 crore at the box office in its first week, and it looks like the Rs 100 crore mark will be broken in the next day or two.

Anubhav Sinha’s Anek, starring Ayushmann Khurrana, will compete with Bhool Bhulaiyaa 2 this weekend. While Ayushmann is known for being one of the most bankable stars when it comes to attracting a crowd, it remains to be seen if he can do the same with Anek.

Meanwhile, Kartik has been on cloud nine as he revels in his recent success. The actor was recently in Varanasi, India’s holy city, to celebrate the film’s success.Kartik had previously told Bollywood Bubble that he hoped the film would do well at the box office. “I hope it does well,” he said, “because it has been the talk of the town since the first poster.” This film has gotten a lot of buzz, and everyone seems to like it. People’s reactions after seeing the trailer have been positive, with many expressing a strong desire to see the film. I hope they go to the movies to see it.”

The sequel to Bhool Bhulaiyaa was released alongside Kangana Ranaut’s Dhaakad, which failed to impress the audience. “Don’t go expecting any light touches, or any hummable music like Part I in Kartik Aaryan-Kiara Advani’s film,” Shalini Langer of The Indian Express wrote in her review of Bhool Bhulaiyaa 2. There are repeated jokes at the expense of an overweight child and a hard-of-hearing pandit.” 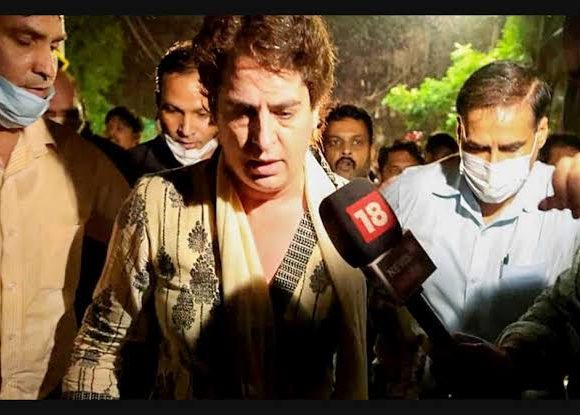 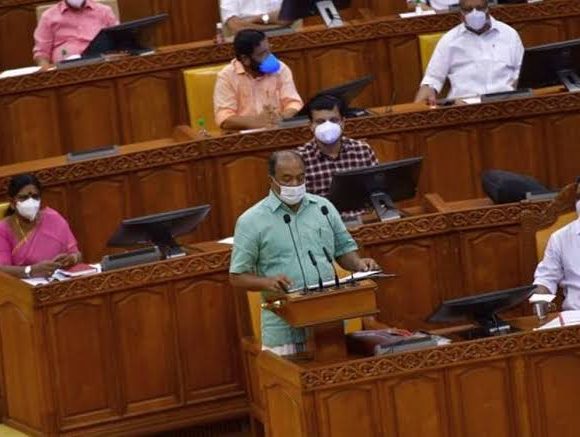